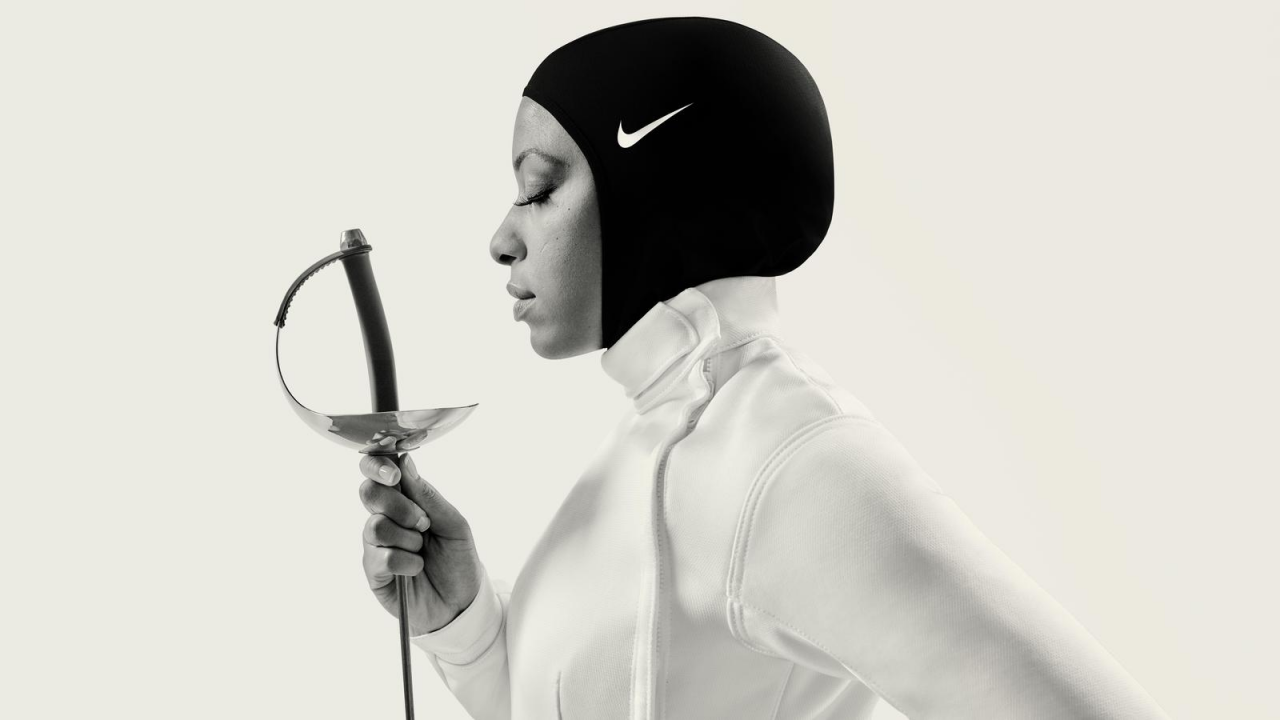 Findings from a recent survey highlighted the struggles faced by women from minority ethnic backgrounds around prejudice, stereotyping and visibility in the media. Eight in 10 (81%) say discrimination is widespread in the UK, and 63% believe it is getting worse.

The study was carried out by media agency UM on behalf of the Unstereotype Alliance, an advertising and media industry-wide initiative convened by UN Women to challenge stereotypes and advance progressive representations. of all people.

What did the investigation find?

What are the major issues?

What can industry do about it?

Despite these shortcomings, many ethnic minority women agree that brands and advertisers have a key role to play in reducing discrimination and stereotyping. They were seen as the second most influential factor in tackling inequality and injustice in the UK after ‘famous role models’. Additionally, nearly three-quarters (72%) say they would be more likely to purchase products and services from brands and businesses that portray people from their ethnic group(s) in a positive and authentic in their advertisements.

Melda Simon, UK Head of the Unstereotype Alliance at UN Women, said: “What we see and hear in advertising and on media channels affects how we see ourselves and the world around us. This research demonstrates the importance of approaching intersectionality through a culturally nuanced lens that considers the experiences of people from diverse communities.

“The advertising, media and creative industries are all about influence, so there is no longer a logical partner as we try to rid society of the ingrained stereotypes that hold humanity back.”

Rachel Forde, UK Managing Director of UM, added: “The case for inclusion and authenticity among brands and advertisers is a business case, as well as a moral case. If people see people like them in your ads, they’re much more likely to buy your products. Brands can be more successful and better corporate citizens simply by reflecting their entire audience in their marketing. »

​If you want to read more stories like this, sign up for The Drum’s Work and Wellbeing briefing here.