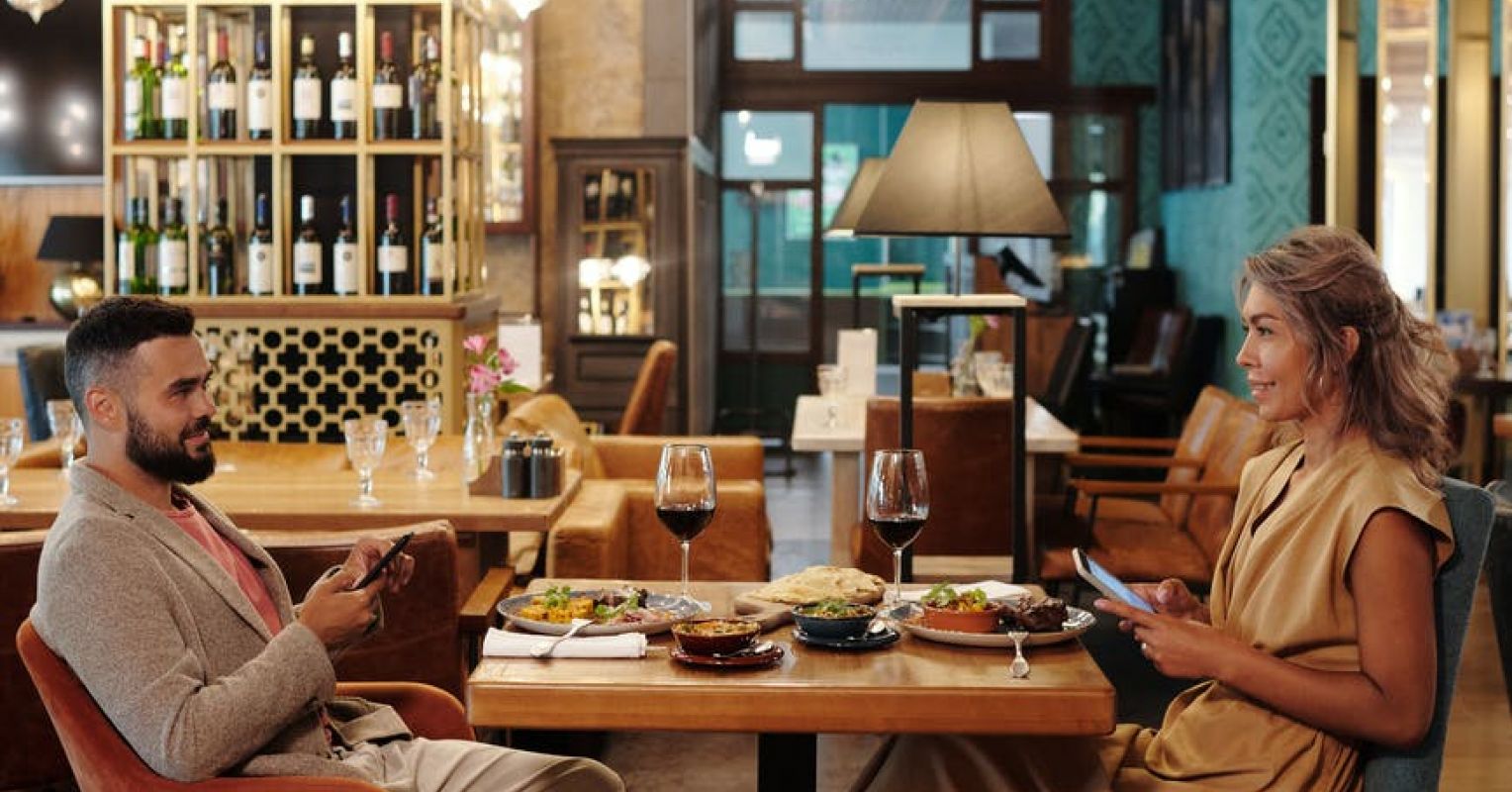 5 ways your ancestral past is disrupting your love life

According to some evolutionary theorists, humans possess a Stone Age brain, built to tackle Stone Age problems in Stone Age contexts. But what happens when these issues and contexts change dramatically? You get something called evolutionary lag.

Here’s the problem: When parts of the environment stay the same for a long time, organisms evolve to thrive in that environment, both physically and mentally. Giraffes developed long necks because tall trees were a constant presence throughout their evolutionary history. Long-necked giraffes had better access to food, which in turn allowed them to survive and pass their long-necked genes on to subsequent generations. Likewise, the blind cavefish have lost their sight after generations of caverns.

Pull the rug out from under you

But what if the environment changes drastically at speeds too fast for evolution to take place? In some cases, you end up with highly specialized tools made redundant. Long necks confer little benefit to giraffes if the trees disappear and the only food available is a few feet above the ground.

In other cases, these tools can lead to harmful behaviors that impede survival and reproduction. Humans, for example, have a massive tendency towards sweet and fatty foods because we have evolved in a landscape where these things were hard to find.

Now that Oreos can be bought at gas stations at 2 a.m., our desire is not extinguished. We always approach these foods as if they were a rare treasure, which leads to the consumption of high calorie foods far beyond our needs.

What are the other types of mismatch? Inspired by a recent theory article on evolutionary mismatch, I’ll go over my top five things that make modern mating complicated.

Humans have evolved to function in small communities, with a maximum of around 150 people. This is enough for everyone to get to know each other and is conducive to forming a close relationship. Applying psychology on a small scale to large social networks doesn’t always work well.

On the one hand, we are surrounded by more people than we could ever establish meaningful relationships. This can lead to a multitude of superficial relationships that can make people feel like their friendships are hollow and unsuccessful. A related issue is that large networks of social media contacts can give people we’re not really close to (and may never meet) a platform to influence our mating. A seemingly necessary part of any relationship counseling forum is users who urge people they don’t know or care about to break up with their partner for any transgression, however small.

2. Relationships can be temporary

Are you someone who dreams of engagement but only finds one night stands? The problem of “too many people” is linked to the fact that with a large number of relationships, people have the opportunity to maintain some anonymity and to come and go easily about people’s lives.

In our ancestral past, sex led to much more regular relationships, and even when short-term relationships did occur, our casual partners were kept close at hand. Large modern societies make it easy for people to “ghost” and we have not yet fully adapted to deal with it.

For most of our history, choosing a mate was not a lonely decision. Your family is often involved. To some, it may seem like hell. However, giving up the experience of seniors means figuring out who is right for you through trial and error.

It comes with its own problems, including attracting and flirting with others; discover your partner’s preferences and priorities; determine the preferences of your potential suitors; establish red flags; and learn what makes two people compatible in a long term relationship.

Drawing on the experiences of others who have your interests at heart can be a useful shortcut in what is otherwise a steep learning curve.

4. Not to become an adult

For various reasons, children leave home, settle in and have children later and later. There are even terms such as “big” (as opposed to adults) or “failed newborns” used to describe those who stay at home with their parents until adulthood.

In the ancestral past, most 20-year-olds were seasoned parents, and their fathers and mothers were young enough to provide significant childcare assistance. Western society allows the “adult” to be postponed for several decades, completely upsetting this dynamic. For example, postponing having children means that when some couples finally decide to start a family, they may find themselves looking after not only their offspring, but also their parents.

If you’ve ever been to a supermarket and struggled to decide which item to buy, or even felt dizzy with the number of results returned on a dating site, then you may be suffering from “choice” or “information” overload.

The choice of mate was often limited to a handful of options during the Pleistocene era. Choosing from a large pool of suitors is a relatively “new” concept. And the way the mind treats a large number of choices is very different from the way it treats a smaller number.

There are many things in modern Western societies that are at odds with the types of environments our ancestors lived and thrived in, and these differences have implications for how we seek and form relationships. Knowing these differences can inspire us with steps we can take to make mating easier, such as using the experience of others to avoid learning through trial and error and looking for long-term partners in our social circles to avoid cross-breeding. anonymity issues.