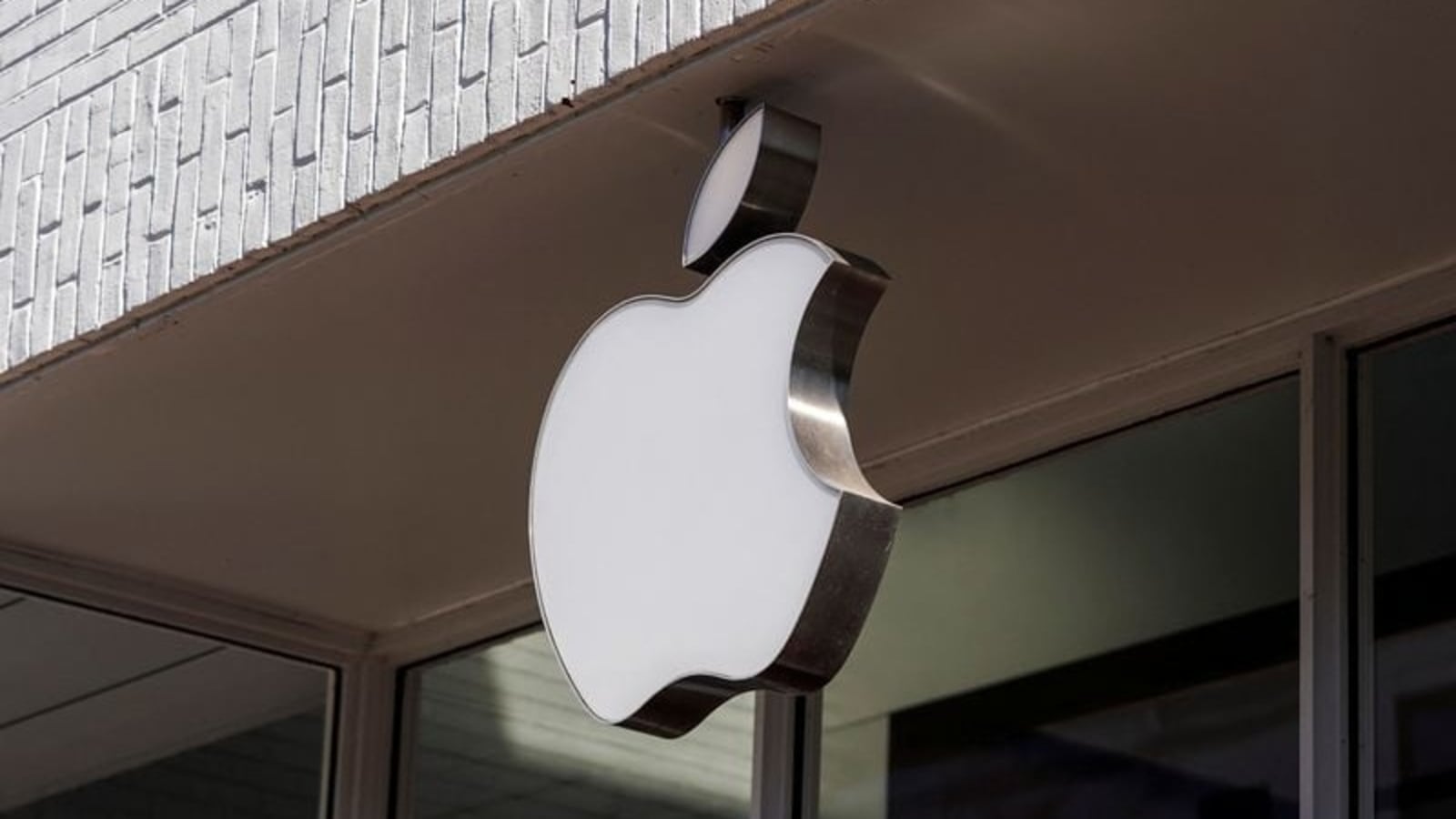 Apple Inc released a comprehensive set of rules on Friday under which it will allow developers of dating apps offered in the Netherlands to bypass its in-app payment systems.

Apple Inc on Friday explained how developers of dating apps offered in the Netherlands can bypass Apple’s built-in payment systems, a step closely watched by the iPhone maker amid global antitrust concerns over its control over the Internet. mobile application industry.

Apple has long enforced the use of its in-app payment system, which charges commissions of up to 30%, which some developers like Tinder owner Match Group Inc have called too high. Last year, the Dutch Authority for Consumers and Markets (ACM) ruled that Apple’s rules violated Dutch competition laws in the dating app market and forced Apple to allow these developers to use third-party payment processors.

Read also : Are you looking for a smart phone? To check the mobile locator, click here.

Investors are watching developments in the Dutch antitrust case for the impact it could have on revenue from Apple’s App Store, the largest component of its $68.4 billion services business.

Under the rules, Apple said dating app developers will still have to pay it commissions for sales made outside of its built-in payment system, though it gives them a slight discount. Apple previously said that developers who pay its 30% commission rate owe it 27% commission.

But some developers are already paying Apple a 15% lower commission rate when they meet certain criteria such as retaining subscribed customers for more than a year.

Apple also said Friday that Dutch authorities have imposed changes to the appearance of apps when using third-party payments.

Apple’s system will show users a warning that the user should contact the developer in case of payment issues, such as requesting a refund. Apple initially included a button that would let users opt out of the third-party payment option after receiving the warning, but the iPhone maker said on Friday that Dutch authorities had rejected that button.

“We don’t believe any of these changes are in the best interests of our users’ privacy or data security,” Apple said in a press release. “As we have said before, we disagree with the initial ACM order and are appealing it.”