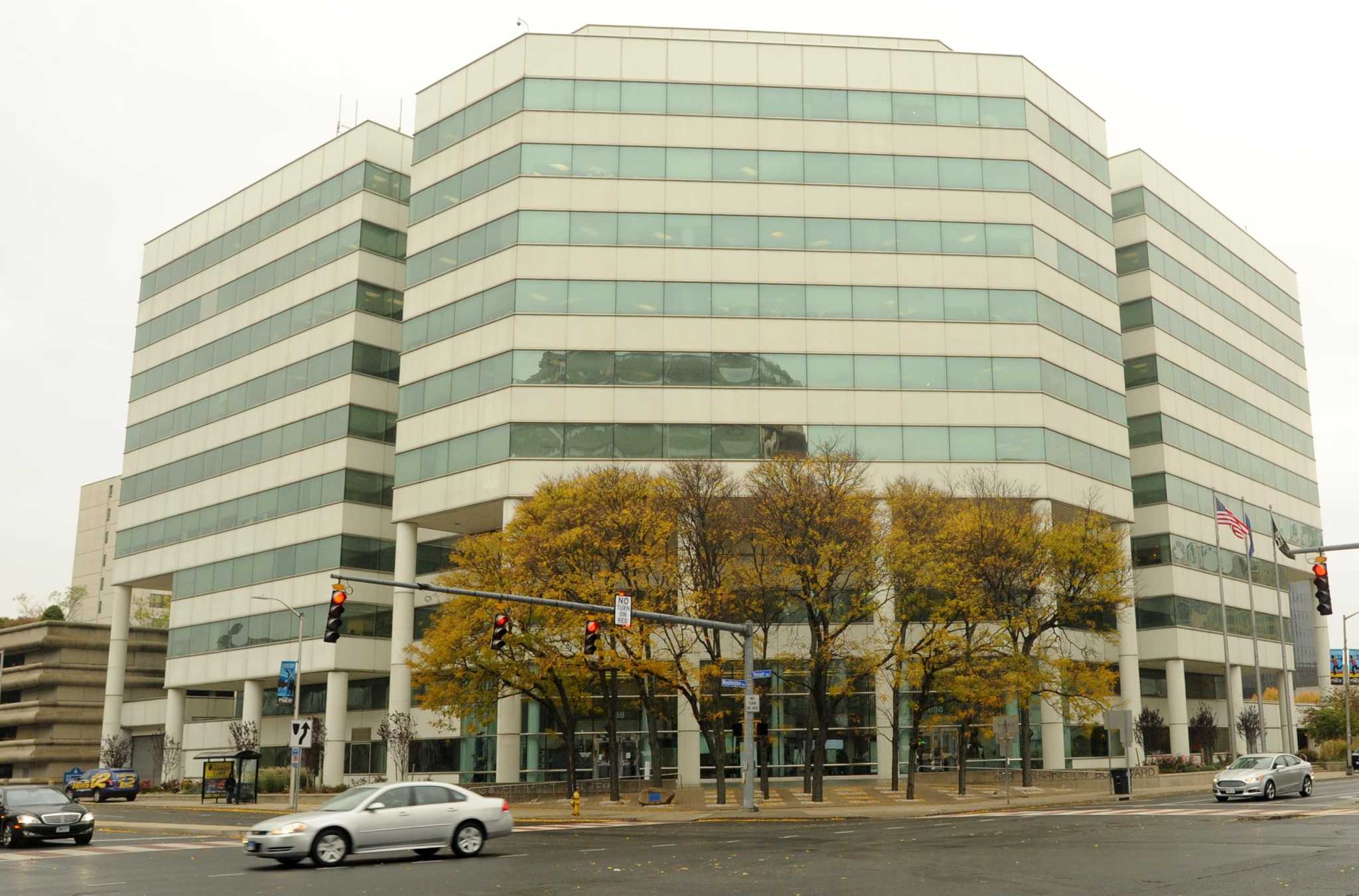 STAMFORD – On the day that Mayor David Martin’s vaccine mandate for city employees went into effect, about half of the staff in central government received both COVID-19 vaccines.

The mayor announced in early August that he would require weekly COVID-19 injections or testing for city staff by September 7 in response to the prevalence of the delta variant.

Although mandated by a separate entity, the Board of Education, employees of Stamford public schools are also required to receive a COVID-19 vaccine or undergo weekly testing.

About 1,990 people work at the Government Center, including 1,000 fully vaccinated and six who have received a single dose, according to human resources director Al Cava. To comply with protocols established by Martin in August, the city is expected to test about 984 employees each week.

“While Mayor Martin’s original mandate on the vaccine is still in effect, the city is currently working to define the logistics behind the weekly alternative to COVID testing,” Mayor Rachel LaBella said in an email .

“In light of many municipalities in our area, state, as well as many local private companies currently requiring vaccines and / or periodic testing, the whole process has become a bit more complex, so the city ​​will postpone the effective date. from the test requirement to the week of September 13, ”she continued.

Stamford was likely the first Connecticut municipality to impose full vaccination on all of its employees in response to the rapid Delta Variant fire that spread across the country. Staff at the government center who refuse to be vaccinated must submit a weekly negative COVID-19 test starting the week of September 13.

Employees were also allowed to apply for an exemption from the vaccine requirement for medical or religious reasons from the city’s human resources department by August 20.

But effectively testing nearly 1,000 people presents another hurdle for the Government Center. Employees can choose between getting tested by the city every week or proving their own negative PCR tests to the city government.

“We are in the process of setting up an employee testing program with one or more vendors,” Special Assistant to the Mayor Laura Burwick wrote in an email. “There is no contract at the moment, but we plan to enter into one or more contracts with suppliers to provide this service. “