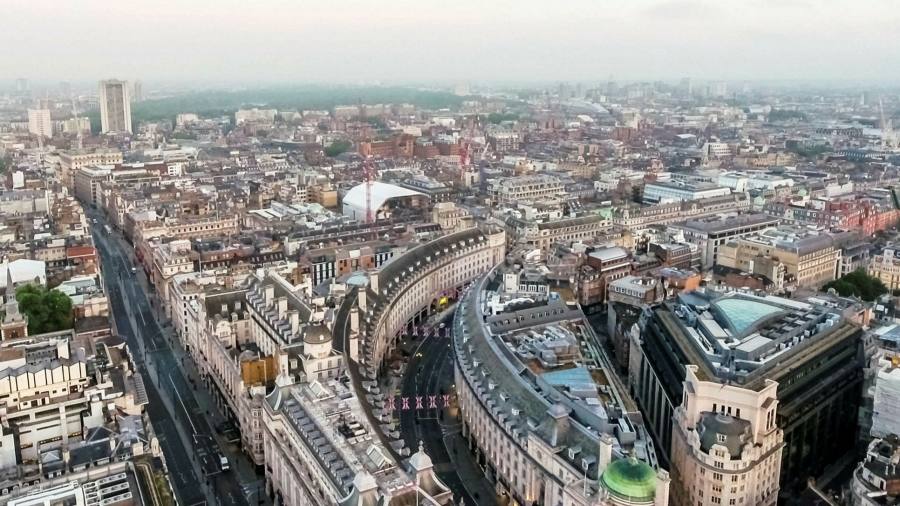 Top executives of an Austrian packaging company are said to have embezzled millions of euros and committed accounting fraud, stunning investors who lent the group nearly 500 million euros less than six months ago.

Schur Flexibles, which was valued at 900 million euros in a takeover deal in October, told its lenders last week that its former chief executive and chief financial officer may have embezzled funds from the business for personal gain, including renting “luxury flats” in London’s Mayfair.

The alleged financial impropriety was uncovered by Austrian investment group B&C-Gruppe, which acquired an 80% stake in Schur last year.

B&C quickly noticed signs of lavish spending by senior executives, according to two people briefed on the matter. He fired Schur’s chief executive and chief financial officer in December and commissioned consultancy Alvarez & Marsal to conduct a review.

Schur, which produces flexible packaging for food and pharmaceuticals, disclosed the alleged fraud in a summary of the preliminary findings of that review, according to several people familiar with the matter.

The review also alleged “various indications of potential financial statement manipulation” in emails from Schur’s former chief executive and chief financial officer, dating from 2019 to 2021. Although the company’s revenue and cash position company seem to have been accurately reported, the company told its lenders that its ebitda was apparently improperly inflated by tens of millions of euros, according to the people.

The allegations shocked investors in the European leveraged loan market, in which funds lend money to high-risk companies.

In September, JPMorgan led a loan deal, alongside Citigroup and UniCredit, in which the US bank convinced dozens of investment funds to lend 475 million euros to Schur.

A lender described the situation as a ‘total shambles’ and wondered how EY – which carried out financial due diligence for Schur’s new owner last year – failed to spot the suspected signs of widespread apparent fraud.

Schur’s loans were trading at around 80 cents on the euro on Friday, suggesting lenders are prepared for steep losses.

JPMorgan, Citigroup, UniCredit and EY Austria all declined to comment.

B&C told the Financial Times that “suspicions of serious compliance breaches by former management have come to light” which prompted Schur to take “legal action”.

“In addition to the compliance misconduct, material inconsistencies in the historical audited financial statements of Schur Flexibles during Lindsay Goldberg’s period of sole ownership are also being investigated,” B&C said, adding that the company was also reviewing continuation of the mandate of its current auditor.

B&C added that it was “confident that Lindsay Goldberg will fulfill its responsibility as former principal owner and current co-owner to Schur Flexibles”.

Lindsay Goldberg told the FT she was “not aware of any alleged accounting irregularities or fraudulent activity”.

“LG fully supports any investigation to clarify the allegations,” the US private equity firm said. “LG also supports all possible actions to pursue justice and accountability. As a minority shareholder, LG is engaged in constructive discussions with other shareholders, management and lenders.

In its summary of Alvarez & Marsal’s findings provided to lenders, B&C revealed that €4m of the company’s money was “most likely” misappropriated by Schur’s former chief executive through his “private account”. Last year.

The findings, which did not name the two executives, said the former CEO billed the company “excessive business travel and hospitality expenses”, made “excessive payments to multiple employees in 2021 without any contractual basis”, and had engaged in “potentially fraudulent expenses”. on consultants.

The former Schur chief executive did not respond to an email and LinkedIn message seeking comment. His former chief financial officer could not be reached for comment.

Sabina Nessa’s ‘creepy’ killer, 36, was ‘on a gay dating app’ 5 years before the brutal attack

Know your tobacco: Chinese snuffboxes are among the highlights of Asia Week New York