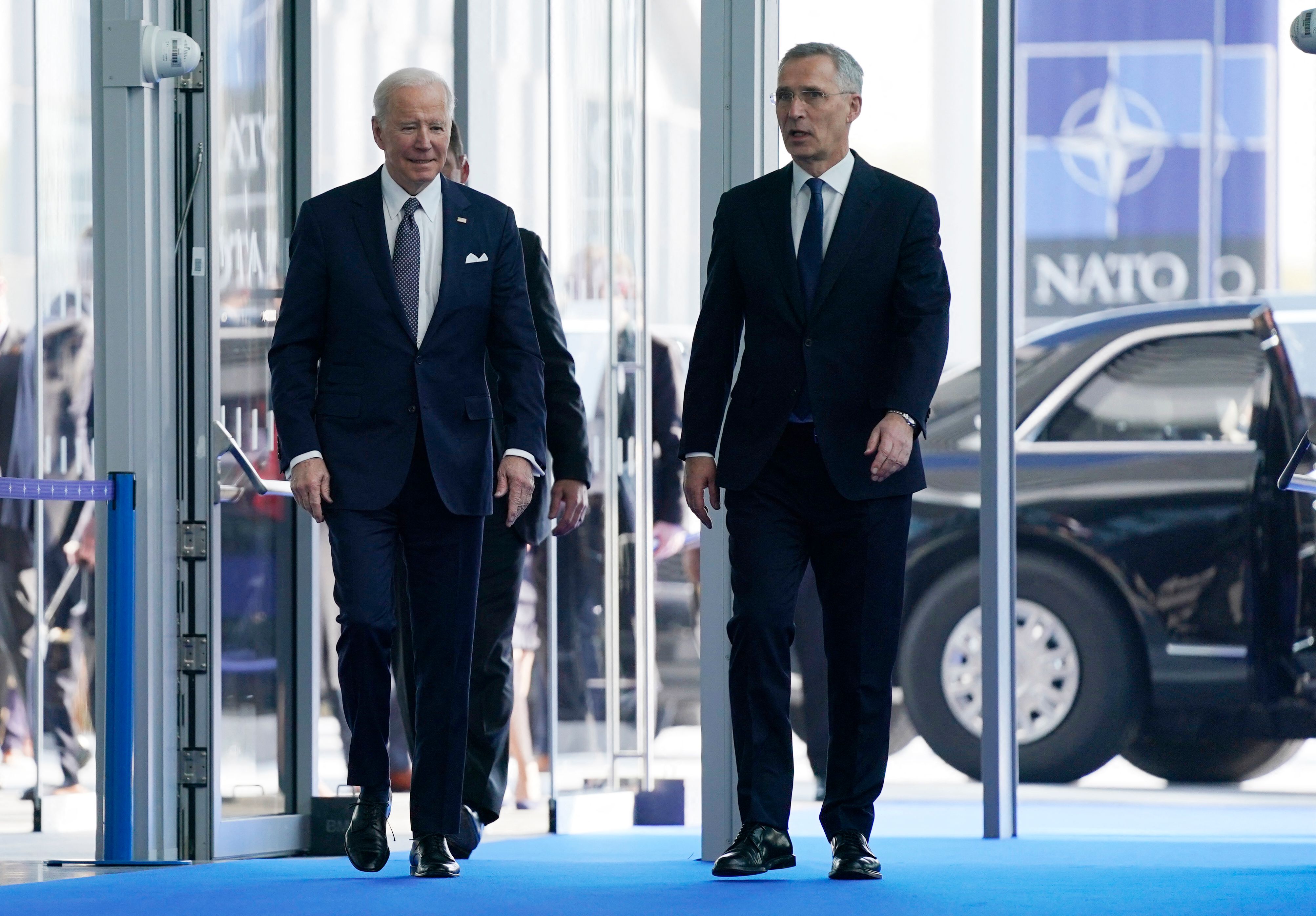 US President Joe Biden has arrived in Brussels for emergency summits in response to the war in Ukraine, a back-to-back visit that comes as the West continues to grapple with how to disrupt the Russian invasion.

A meeting of the European Council and the G7 will also take place on Thursday.

A bit of context: Biden is expected to unveil sanctions against Russian politicians and oligarchs at summits, the White House said, and ahead of Thursday’s key meetings in Brussels, the US government also officially declared that the Russian military had committed crimes of war in Ukraine.