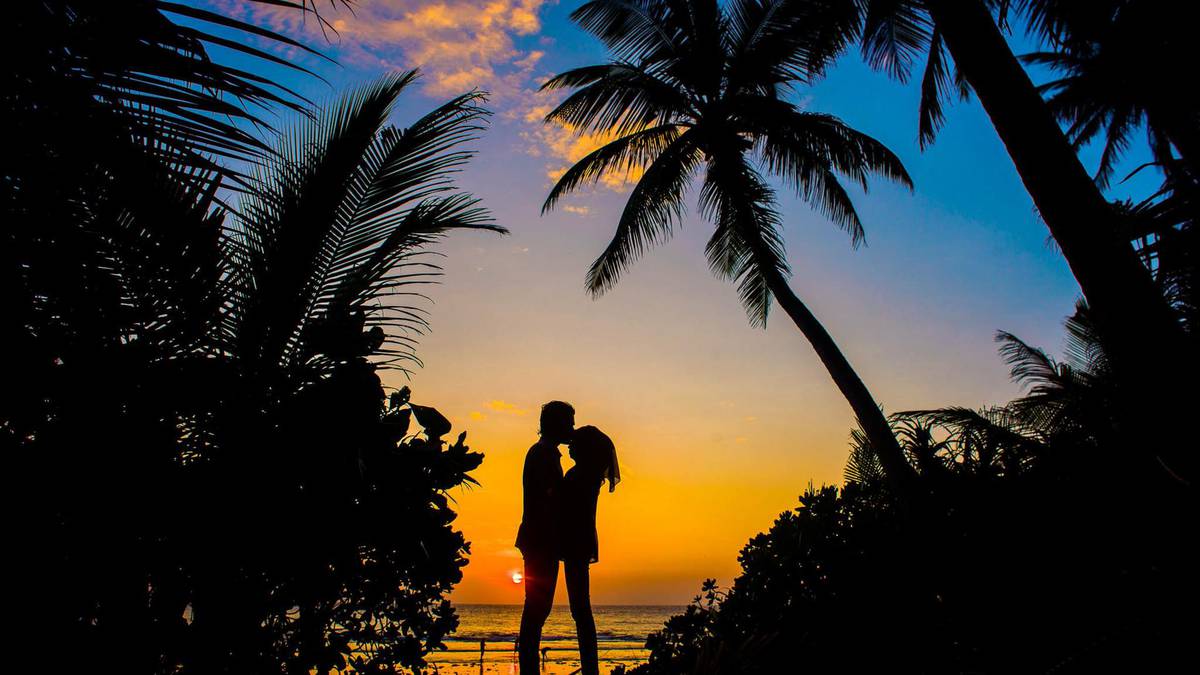 After a date, the young couple decided to travel to Thailand together for a month. Photo/Pexels

When it comes to love, they say “when you know, you know” and after just one meeting hosted by a popular dating app, a London girl and a Canadian boy seemed to know.

In fact, the young couple was so sure of their compatibility that they made their second date a month-long trip to Thailand. a move that turned them into viral TikTok stars.

Canadian tourist Matt Giffen had just a few days left in London when he met 24-year-old local Summer Fox, who was recently made redundant, on the dating app Hinge.

The pair hit it off immediately, they told the Daily Star, but Giffen soon had to return to Canada.

The connection was so amazing, however, that they devised a plan to travel the world together, and three weeks later the couple flew to Bangkok from their sides of the globe.

Since then, they have been traveling together in Thailand for a month.

Unsurprisingly, the love story was a hit on TikTok, where Fox has over 118,500 followers.

Most people were supportive of the romance, Fox said, while others were quick to criticize their way, saying the love wouldn’t last and Giffen would soon cheat.

Contrary to what the enemies say, they feel their bond has only grown stronger since they explored Southeast Asia together.

“The way our relationship has developed throughout, we spend 24/7 together and instead of getting annoyed, we fall more in love every day. It’s also great to be together again in love after four years of being single and difficult.” she told the Daily Star.

Online can be full of harsh opinions, which Fox has experienced before.

“[I’ve got ] some bitter comments saying they hope he cheats on me, saying it won’t work, etc. because we come from different countries,” she said.

For those who know Fox, this risky move is not out of the ordinary and even his parents were not shocked.

Plus, the experience turned his recent job loss into a silver lining. Fox said the job took a toll on her mental health and kept her trapped in the city, unable to travel.

After their first date, Fox and Giffen immediately flew to Manchester for a spontaneous trip, where they began discussing their desires to explore the world.

A few days later, as Giffin prepared to leave for Canada, they realized they didn’t want to separate and hatched a plan to meet in Thailand.

After sharing updates on their story, Fox’s TikTok account quickly caught the eye of fashion brands like Shein.

As a result, paid collaborations and publicity not only paid for Fox’s trip, but brought in additional money.

The Londoner has also posted videos of their adventures on Youtube.

After Thailand, the couple announced they would travel to Cambodia, Vietnam and Bali.

Afterwards, Fox said she would consider following Giffin to Canada to continue the romance.

Babylon Berlin Season 4 Renewed by Netflix, Release Date and Everything You Need to Know!