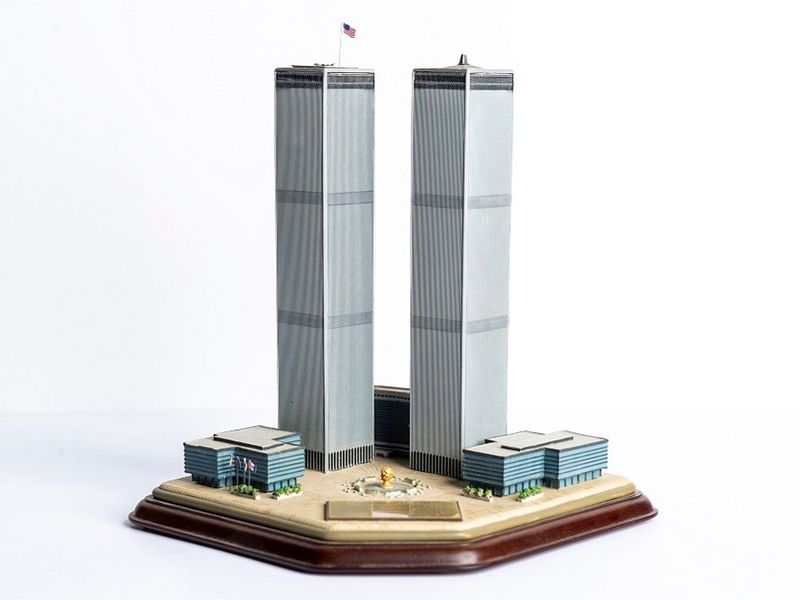 Building on a Legacy: How the World Trade Center Designer’s Business Finds Its Marks

Szantner could not have known when he was at the World Trade Center on September 7, 2001, that four days later the towers would collapse in a coordinated terrorist attack that left 2,977 dead, including 2,753 in the collapse of the 110-story. buildings designed by the late architect Minoru Yamasaki, the namesake of the eponymous company who died in 1986 of stomach cancer.

“We had a client in the building very close to the ground where the impact was,” Szantner said. “We were there to sign a contract for a new high rise project in South America and the day after 9/11 they sent us a cancellation.”

After the buildings were destroyed by American Airlines 11 and United Airlines 175, Congress authorized the National Institute of Standards and Technology to conduct an investigation into the collapse of the towers, which ultimately resulted in 47 reports totaling some 11,000 pages – who says that the towers that catapulted Yamasaki even more into architectural fame (he was on the cover of TIME magazine in January 1963) executed as they were designed.

Although they were built to withstand the crash of a Boeing 707 – the largest at the time of design and construction in the 1960s and 1970s – they were not designed for the pair of 767s. bigger ones that eventually crashed into them at speeds north of 450 miles. per hour at 16-and-a-half-minute intervals, cutting through support columns and starting large fires that reached temperatures of up to 1,800 degrees.

Besides, the thousands of gallons of jet fuel burning was not considered, said Szantner, who started at Yamasaki in 1984. He became a partner in 1993, then a managing partner in 1996 and in 2006, he took direct leadership of the largest design commissions in the business in the Middle East. He was also involved in the NIST investigation and the class action lawsuit brought by the families of the victims.

“I learned more about the buildings after they fell than before,” he said.