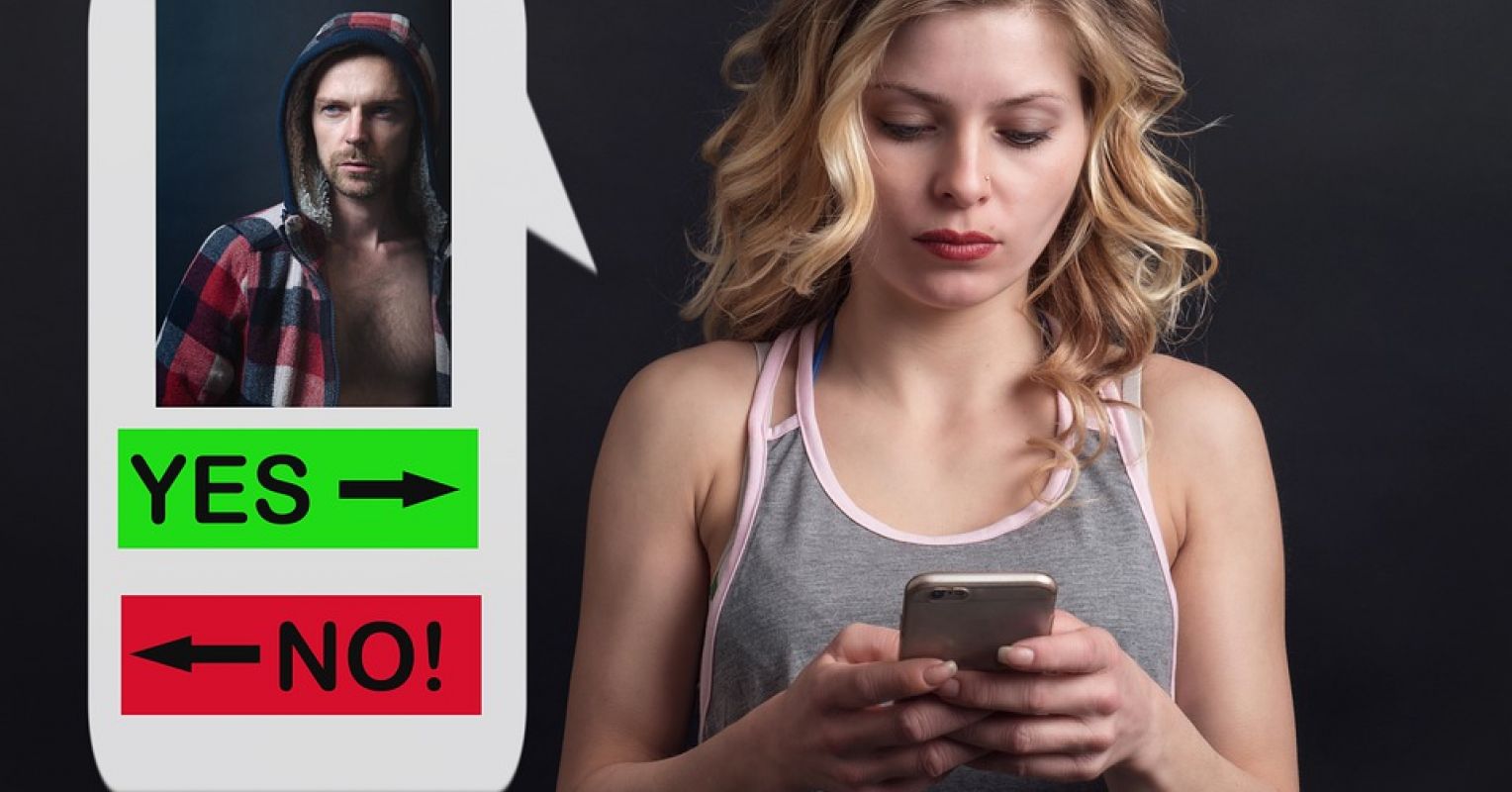 A strong gender difference in the mate preference literature is that females tend to want a mate whose social status is higher than that of males. Of course, this is a relative difference and which I talked about in a previous post.

However, it is nonetheless a difference that has implications for finding and attracting partners. In this article, I will cover some results of a study in press in Human nature where we asked what effect status (in the form of skill) has on dating profile performance. We’ll also talk about why men tend to get less attention online than women and what can be done to avoid this imbalanced dynamic.

For this study, we took advantage of a dataset of 1.8 million dating profiles from 24 countries given to us by a major dating site. We started by forming a measure of the attention each profile received from other users – messages, likes and winks. We called these “indicators of interest,” or IOIs for short. Next, we formed a skill measure, which in this case was a combination of the person’s income and education level.

The review of IOIs provided a depressing view of the mating market. Most users had few IOIs – often none despite their activity on the sites. Others were attention-grabbing beacons, attracting hundreds of posts and likes. The model was so skewed that we had to run a special kind of model that likes that kind of skewed data.

Running this model also revealed the extent of gender differences; for someone of average skill (some university education and earning just over £30,000 a year), men typically received around eight IOIs, while women received more than triple that amount at 26.

The skill increases profile attention in men more than in women, but their overall attention remains lower.

Skill has an impact on attention

Did skill make a difference? Since females tend to be more interested in the social status of their partners, one would expect that higher skill levels will further enhance the attractiveness of male profiles than female ones. And you would be right; a highly competent male (think Masters level earning around £76,000) received almost 90% more IOIs on average, compared to around 40% for a female.

Was this increase sufficient to close the gender gap? Not really. According to the models we ran, these high-skilled men would still only get 15 IOIs on average – less than the low-skilled women, who would tend to get 18.

Why is the gender difference in dating profile attention so big? One explanation is that women are picky about their partners while men are not, creating a “buyer’s market” where men compete for access to women. I feel like this is an oversimplification for reasons I mentioned in a recent post.

Instead, I think the problem lies in the pluralistic nature of human mating. Although serial monogamy is so prevalent among humans, it could be considered the “default” setting. It’s not our only one. The desire for other mating arrangements, such as promiscuity, can be found in almost every known culture. And such mating arrangements may have historically been beneficial to both sexes under the right circumstances—so beneficial that evolutionary psychologists believe we possess a psychology suited to both short-term and long-term mating (Buss et al. Schmitt, 1993).

However, the risks associated with short-term mating represent one of the biggest sex differences in our species. Biologically speaking, it is much easier for men to “unsubscribe” from the responsibility of pregnancy than for women. And a quick read around sexually transmitted diseases reveals that the symptoms can have a bigger impact on the fertility of women than men.

Differences in risk translate into differences in willingness to have sex-based short-term relationships. Men tend to have a strong desire for these types of relationships and will lower their standards to get them. In contrast, women are less eager for casual sex and, when open to it, tend to maintain or even raise their standards of what they seek in a long-term companion.

Differences in the desire for casual sex might be enough to create an environment where men pay attention while women do the picking. However, the problem is further compounded by the fact that the mating context is often ambiguous, especially online.

Swiping apps, initially set up to facilitate “hookups,” can lead to committed relationships. While dating sites with elaborate compatibility tests and an emphasis on love still produce one-night stands and are frequented by users who are as ready to sleep as they are to settle down.

The result? An environment where women are so inundated with requests from men with short-term interests that commitment becomes one-sided. Men looking for a long-term partner find their messages lost in a sea of ​​superficial solicitations. The women find themselves forced to sift through the responses, holding the men up and judging them as “promiscuous until proven guilty.”

What can men do to bridge the IOI gap without becoming super-competent? And what can women do if they are frustrated with sifting through countless superficial messages?

My recommendation would be to prioritize finding partners in contexts that encourage investment from both parties, such as local speed dating events. Not only do these take time and effort to attend, but you can rely on all of your senses and adaptations when making decisions about choosing your mate and have fewer more meaningful interactions.

This is Ketanji Brown Jackson’s Supreme Court moment, but the GOP wants to complain about the past