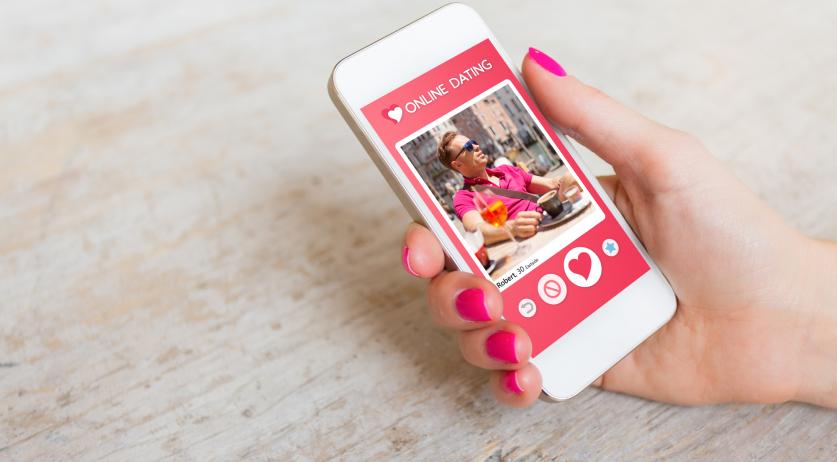 Dating Site Scammers Get More Sophisticated, Get Off With More Money

Starting Tuesday, the Check Your Date Now campaign! warns against online dating fraud. According to the Center for Crime Prevention and Security (CCV), crooks are getting more sophisticated and have recently scammed more money from victims.

â€œDating platforms are always more crowded during the winter months. Therefore, the campaign will run until the end of February on Tinder and Lexa dating sites. Users are being helped to recognize signs of fraud. in dating and better protect yourself online, “said a spokesperson for CCV. . Ads warning of scams are also seen regularly on Facebook and Instagram during the winter months.

â€œIn addition to asking for money, the fraudsters seem extremely in love but do not want to call. These are also signals on which we must be vigilant,â€ explains Mila CassÃ©e of the center.

“If you think you have been scammed, report it to the Fraud Help Desk, the police and call Victim Support for legal and psychological help,” the spokesperson said.

Criminals, for example, use fake profiles to try to persuade someone to invest in a non-existent business.

This year, more than two hundred people in the Netherlands were victims of dating, losing a total of 7 million euros. The individually lost victims amount to 30,000 euros.

In 2021, there have so far been officially 544 reports of dating fraud. In addition to the CCV and the Fraud Help Desk, Victim Support Netherlands and the Ministry of Justice and Security are also involved in the campaign against dating fraud. In podcasts, victims and experts give tips for recognizing online scammers.

Shrouded in Culture: The Symbolism of Cranes in Japanese Art