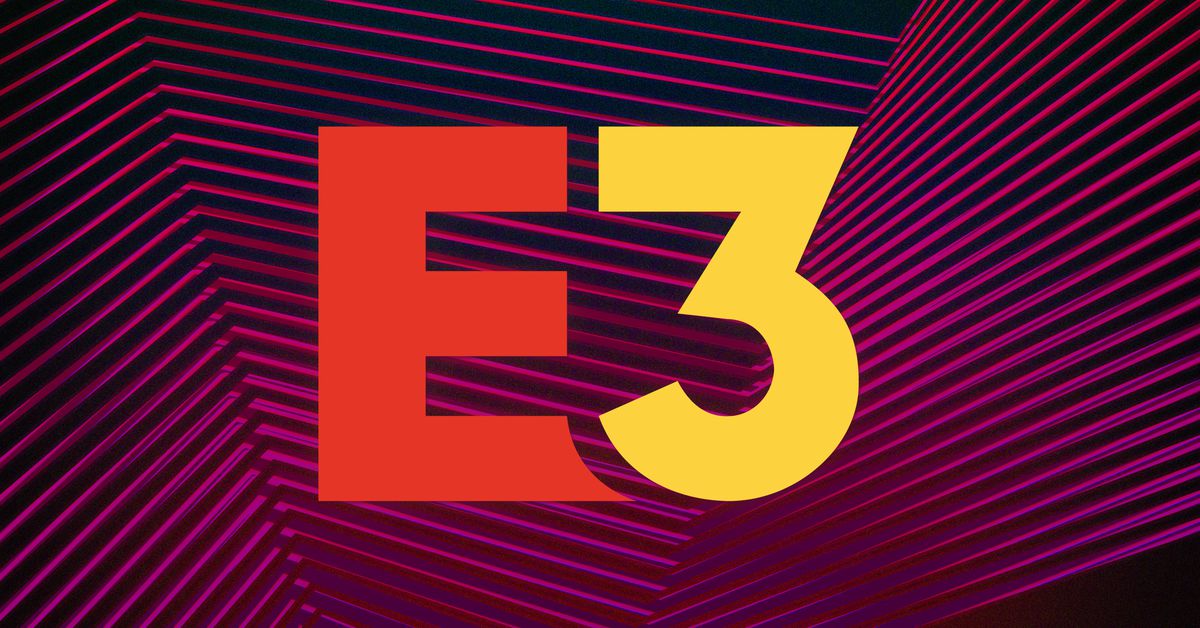 E3, the annual electronic entertainment exhibition, will again be an online-only affair in 2022, according to a statement from its organizers. The Electronic Software Association (ESA) said on Thursday it was reverting to an E3 digital format “due to the health risks associated with COVID-19 and its potential impact on the safety of exhibitors and attendees,” according to a GamesBeat report.

Since December, the omicron COVID-19 variant has spread rapidly, disrupting business, travel, education and healthcare. Omicron has contributed to hundreds of thousands of new infections every day in the United States, where E3 takes place. This week’s Consumer Electronics Show in Las Vegas saw several major tech companies pull out of the in-person event due to health concerns related to the spread of the virus.

ESA said last year that it planned for E3 2022 to revert to an in-person event, as it has since the exhibition’s first edition in 1995. After canceling the event from 2020, citing coronavirus concerns, E3 2021 was held online during the four-day course. Publishers and developers, including Nintendo, Ubisoft, Xbox, Square Enix, Capcom, and Warner Bros. all attended E3 2021. E3 2021 was free to watch and included hours of programming between live broadcasts owned by publishers, like Ubisoft Forward and a Nintendo Direct presentation. .

E3 organizers did not detail their new plans for this year’s event, saying only in a statement that ESA is “nonetheless excited about the future of E3 and looks forward to announcing more details soon “. But with the cancellation of the in-person show for the third year in a row, ESA is once again missing out on a major source of its revenue. Combined with competition from independent publisher events and Geoff Keighley’s Summer Game Fest – Keighley tweeted Just minutes after the release of ESA’s statement that its E3 competitor would return in 2022 – it’s unclear exactly what kind of future E3 ultimately has.