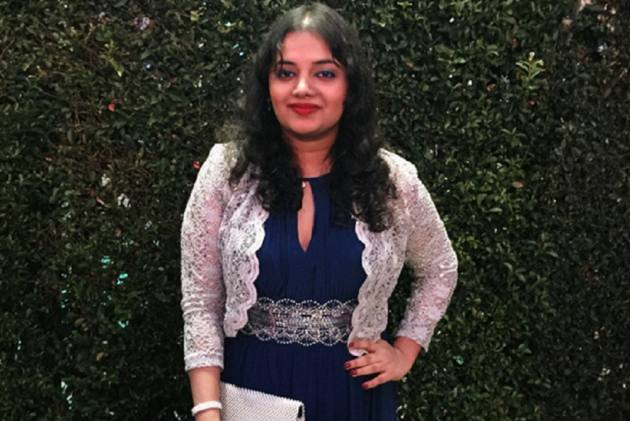 From a student who made her first music video in over a month to a seasoned professional who shot five short films in three days, Sonia Bajaj has come a long way and has evolved not only as a visionary director but also as a as a creative storyteller. His films cover a wide range of topics, from serial encounters to zombie surprises.

Her own experiences fuel her admiration for stories focused on women as a woman of color in the United States. When asked what inspires her to pursue a career in film, Bajaj said: â€œFewer opportunities for female storytellers and issues such as unequal pay and cultural and racial under-representation. are what inspires me to tackle such themes. For some, â€œwomen’s empowermentâ€ stops being just a phrase. As a filmmaker from a predominantly patriarchal setup, my passion is to show what an empowered woman can do. How it can empower society as a whole.

One of those stories is his short film Pink, which Bajaj is developing into a feature film. The tale depicts the story of a woman trapped in an abusive relationship and how she takes responsibility for herself. Bajaj will direct and produce the feature in collaboration with Atlanta, Georgia-based Craig Miller Productions. “Pink is a story close to my heart. In Pink, I see a strong, strong woman who has a lot of chances against her, including her own emotions, â€says Bajaj.

Self-taught woman who took the plunge, Bajaj continues to dominate film festival circuits globally, bringing pride to her country and those close to her, telling stories close to her heart. â€œWith every story I write, I aim to strike a chord with my viewers, to appeal to different sensibilities and emotions. After all, cinema is an art, a mode of expression. It’s a conversation between the storyteller and the viewer, â€says Bajaj.

As her feature debut ‘Black Rose’ hits the set in the coming months, she shares, â€œMy goal to film all over the world and provide women and underrepresented communities with a platform. to share their stories. This is what inspires me the most, as a designer.