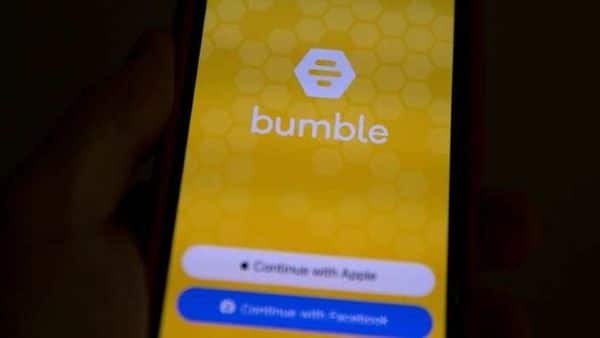 Equality matters, but expectations vary for men and women in relationships: Bumble survey

NEW DELHI: Just over four-fifths, or 82%, of Indian adults say equality is important between people who are dating or in relationships, according to survey results by dating app Bumble . However, an equal number said that in a romantic relationship there are different expectations and expected behaviors depending on gender identity.

Despite positive progress towards equality, traditional gender roles and expectations remain and are accepted in dating in India. Research has found that these expectations are so ingrained that the majority (66%) of people say that traditional gender roles cause us to behave in a way that is less true to who we are and 60% of people say it makes more stressful dating and relationships. and/or difficult.

When it comes to taking the lead and moving a relationship forward, on issues such as asking the other person out, making the first move, or initiating the first kiss, there is always pressure on men. so that they are responsible for taking the big steps. Around 39% of respondents said men should take the lead in dating and relationships, while only 21% think women should. For men, more than one in four (28%) felt compelled to take the lead.

More than one in three respondents (37%) say men should be the first to express their love, while only 21% think women should profess their love first. Interestingly, in India, only 34% say men are expected to ask their partner to marry them.

Men still feel pressured to earn more than their partners and take on the role of breadwinners, despite women’s advancements in their careers and working lives in India. Half (50%) say men are expected to earn more money, while only one in four (26%) think women should. More than one in four (28%) respondents say it’s important for women to avoid appearing overly enthusiastic, clingy, attached or desperate. Amid all this expectation, it’s no surprise that more than one in three women (39%) have changed their behavior to make someone feel more powerful or more comfortable.

Men are expected to hold back when it comes to showing their emotions, 29% say men should avoid appearing overly concerned or showing too much emotion, while 26% say this is also expected of women.

The research found that Indians still lean conservatively when it comes to conversations and openness around sex and intimacy. 26% say men are expected to be sexually direct and discuss their desires or preferences, but only 22% say women are expected to.