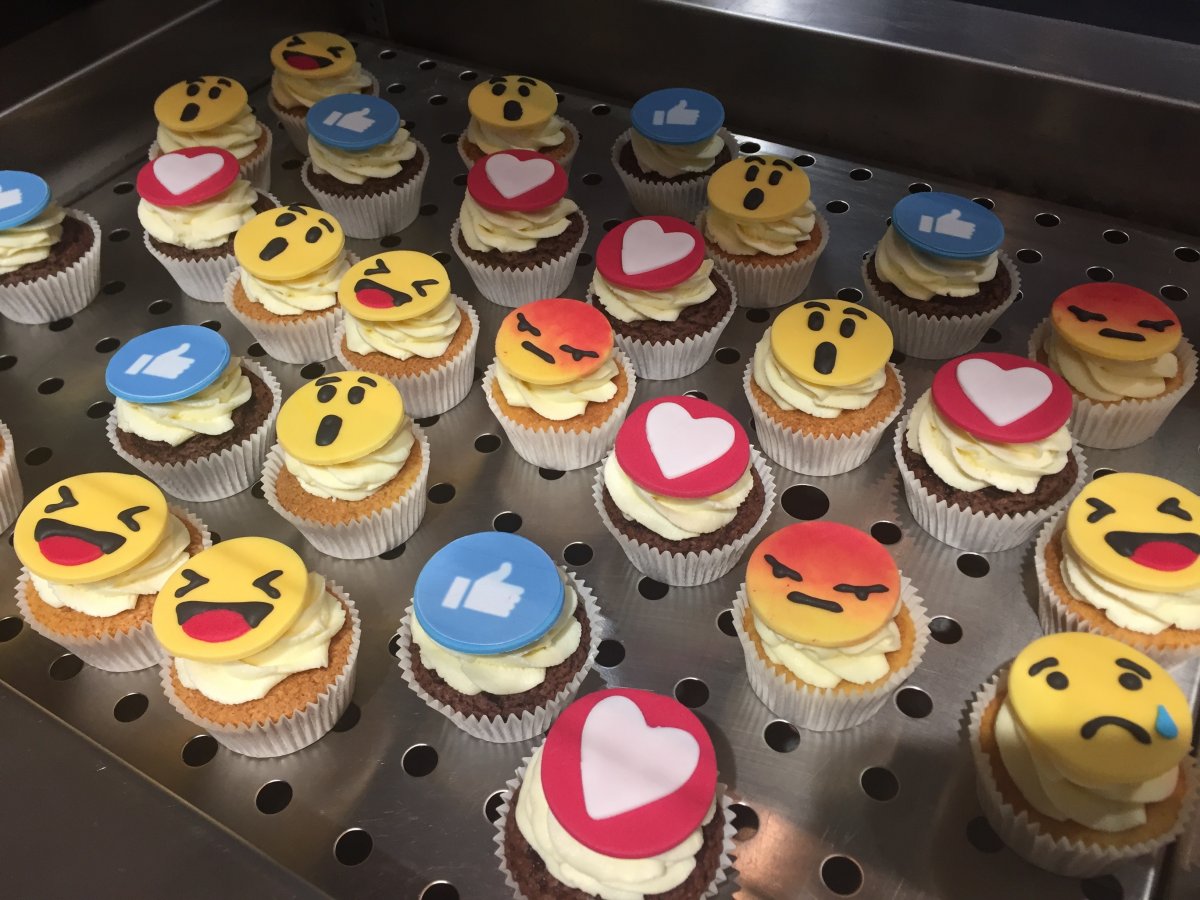 Facebook wants to expand its flirting platform with three new functions, “Match Anywhere”, “Lucky Grip” and “Audio Dates”. This was announced by a company spokesperson on Twitter. With “Match Anywhere” up to two additional locations can be added to the zone search for a suitable match. The find function can show compatible candidates that do not necessarily have to match typical preferences. With the audio dates feature, audio chat requests can be sent to existing matches.

Facebook Dating has only been around in Europe late last year after initial difficulties caused by data protection concerns. As a latecomer, Facebook does not easily manage to win against established apps like Tinder and Lovoo.

In order to counter a possible slowdown, Facebook is apparently pushing its audio strategy further in the area of ​​finding partners after the club boom. Existing matches that have arisen thanks to a “love algorithm” may in the future send each other an audio chat request and, after acceptance by the potential partner, speak to each other on the phone.

In order to increase the likelihood of choosing a suitable partner, Facebook is currently developing the find feature, which can also be used by people who would not have been eligible for a match based solely on their own preferences.

As people spend more time in one place in an age of more home office and less travel, the new “Match Anywhere” feature is intended to increase the number of possible contact suggestions with up to. at three specified locations.

After all, the new feature now makes the use of fake GPS unnecessary. Perhaps this new possibility could accommodate people who have tried fake GPS, also known as location spoofing, in the past in order to gain a “location advantage”.