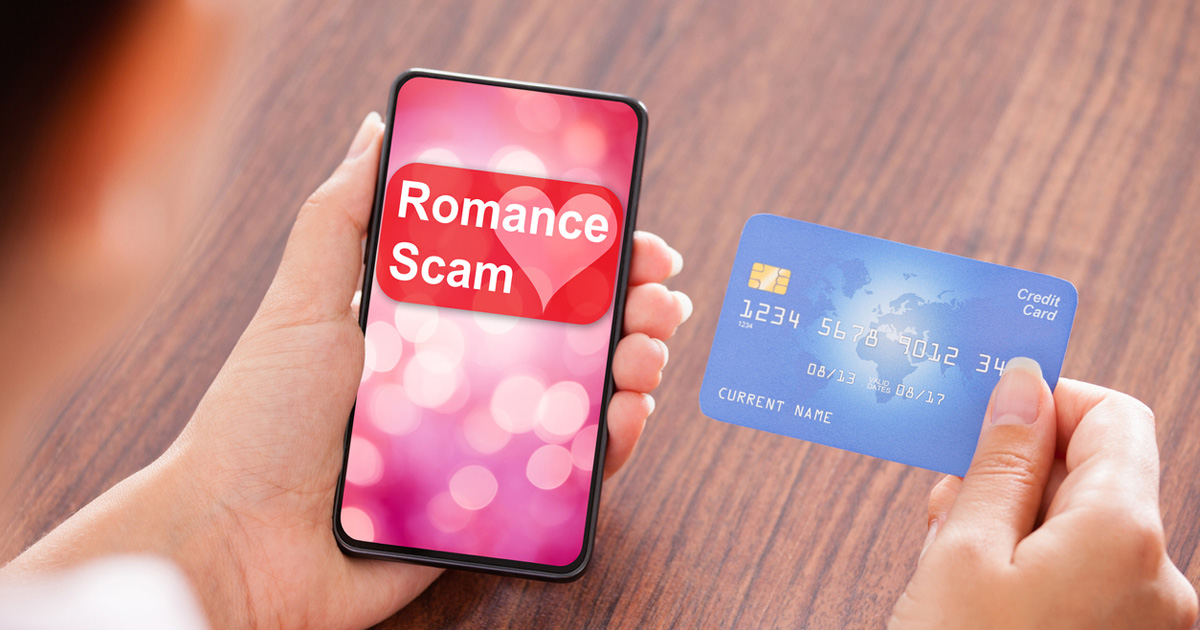 Eight foreign nationals, aged 33 to 52, were arrested in the early hours of Tuesday morning for their links to an alleged R100 million internet scam in a large-scale operation in Cape Town.

The group was arrested in a joint operation led by the Federal Bureau of Investigation (FBI), US Secret Service Investigations (USSS), Interpol and with the help of the South African unit Hawks Serious Commercial Crime Investigation .

The suspects were allegedly involved in international money laundering and financial fraud.

â€œThe suspects in this investigation are said to have ties to a transnational organized crime syndicate from Nigeria.

“It is alleged that these suspects preyed on the victims, many of whom are vulnerable widows or divorcees, who were tricked into believing they were in a genuine romantic relationship but were scammed with their hard-earned money.”

Mogale said the suspects were using social media sites, online dating sites to find and connect with their victims.

Another modus operandi used by the suspects was business emails, where email accounts were hijacked in order to change bank details.

“Once they had done each other good favor with their victims, they would have concocted bloody stories about why they needed money – that is, taxes to free up an inheritance, essential trips abroad, crippling debt, etc., then siphoned money from victims’ accounts to the amount of R100 million.

Mogale said the crimes allegedly committed by the suspects struck near their homes.

â€œNeighbors, relatives, friends and family would be the targets of this organization.

â€œThe fraudsters intimidated and berated their victims, ruined their lives and then disappeared. We are confident that this survey will have a significant impact on this region and beyond, â€said Mogale.

The FBI estimates that more than 100 people have lost more than R100 million in romance scams since 2011.

Last year, Carte Blanche revealed how Cape Town had become the African capital of dating scamsâ€¦ with a sophisticated network of crooks preying on lonely hearts only to escape with millions. International law enforcement authorities have reportedly dubbed the mother city â€œNew Lagosâ€. The news show also investigated how some singles still fall for these romance scams that leave them penniless, and offered the following tips:

In a statement released today, the Hawks said the operation was launched on the basis of mutual legal assistance from central US authorities, approved by South Africa.

To report any suspected fraudulent online fraud, file a report through the nearest police station.

You can watch Carte Blanche Sundays in South Africa on DStv Now, or stream it overseas in most countries on Showmax International starting Tuesday.