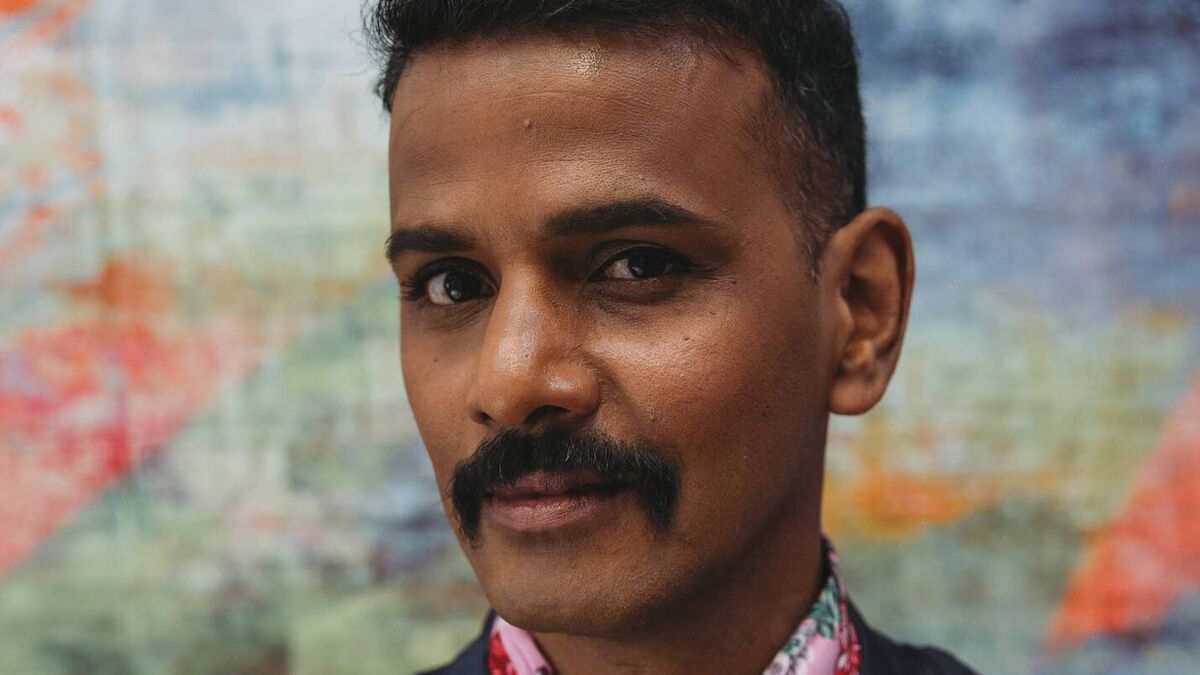 Fighting racism in the LGBTQ + community

A Cork-based charity has launched a new campaign to raise awareness of queer racism among men of color and travelers living within the LGBTQ + community.

The Gay Project, a Cork organization that has championed LGBTQI + rights since the 1970s, launched the #ProudAF campaign in response to “sexual racism, racial profiling, objectification and fetishization, cultural differences and discrimination perpetuated by white and sedentary LGBTQI + people â€.

Organizers say the campaign is a ‘call to action’ that asks the wider LGBTQI + community to examine their own behaviors and change them in order to make the community a more welcoming and inclusive place for everyone. .

â€œThere is a disconnect between the experiences of gay men of color and gay travelers and that of the general population,â€ said campaign manager Michael O’Donnell, â€œwe launched this campaign to highlight and fight racism in the community “.

As part of a campaign, a number of gay men of color and travelers talk about their experiences, including community activist and art director Pradeep Mahadeshwar and TikTok star and mental health advocate Darren Collins.

Pradeep Mahadeshwar, who grew up in Mumbai, came to Ireland with the perception that the Western world was “more adaptive, more open and more inclusive”.

â€œBut my experience and reality as an immigrant and an LGBTQ + person is very different,â€ he said.

â€œThe gay community in Ireland is not a place to welcome people of color.

â€œThere is a lot of racial segregation in the LGBTQ + community,â€ he said, but people are too â€œashamedâ€ to face it.

â€œI thought the LGBTQ + community would be helpful or friendly, but they also reject me and people like me because we’re not attractive, we don’t match their sexual fantasies.

â€œIf I’m brunette, if I have a different accent, I wear different clothes. This is neither acceptable nor welcome.

â€œAfter nine years in Ireland, I still have a hard time making friends, because there is an unattractive sort of thing about being friends with a gay Indian or a Pakistani or a Bangladeshi. It’s not as interesting as any other ethnicity because we see Indians, Pakistanis are IT professionals, doctors or nurses. We don’t see them as people. ”

“Whiteness is a valuable currency, for making friends, for going out, for forming relationships, even just for random encounters.”

“You don’t see Indian or Pakistani men as friends, dates, husbands, or relationships of European men.”

Repeatedly, Pradeep claims he has been denied entry to top gay bars in Dublin because he ‘doesn’t look gay’ or is not a ‘familiar face. “.

“These places passively say that only certain people are celebrated here and welcome here.”

Pradeep says there is also blatant racism disguised as “personal preferences” on dating apps such as Grindr, where men are known to report in their profiles “No Asians” or “No Blacks” etc.

There is no talk about what is happening to LGBTQ + people of color in Ireland within the gay community, he said, and the lack of support from the community itself is having a devastating effect on health. mental and sexual of people.

“We don’t talk about these stories … we spend so much money on pride and it’s just glitter and rainbows and everything is fine – but all is not well.”

While many LGBTQ + groups talk about inclusion and diversity, Pradeep thinks it’s more of a ‘tick the box’ exercise.

“People who hold power [in these groups] I don’t really know what it’s like to be marginalized because of the color of your skin, because most of the decision-makers in these groups and organizations are not people of color.

â€œInclusion and diversity can only be achieved by giving power and decision-making to marginalized people. ”

In the years that followed, he became a household name among the Traveler community, speaking publicly about his experience of going out and accepting himself as a gay Traveler.

As part of the #ProudAF campaign, Darren hopes to raise awareness of the challenges Gay Travelers face in the LGBTQ + space.

â€œBeing a gay traveler in the sedentary community is very difficult because when you say you are a traveler, people take a step back and think, ‘I couldn’t bring a traveler home.’

“And when you say you’re a gay traveler, people also think about the obstacles you’ve encountered and think if they date you they might face it too – that they might get beaten, or that their lives could be in danger. threat. ”

The itinerant community has a lot of â€œtrust issuesâ€ with other communities, he says, and they often feel they are not accepted, respected or welcomed in other groups. It’s no different with the LGBTQ + community.

â€œI don’t really associate with a lot of LGBTQ + groups unless they contact me. I do not contact them.

His reluctance to get involved is due to one of the main reasons: Will Travelers get the support they need from these organizations if they reach out?

â€œThey want you when they need something from you, but when you need help, will they be there? ”

For Darren, the message he wants to send to LGBTQ + organizations is to reach out to Travelers directly, rather than waiting for them to come to you.

â€œWith this campaign, I was accepted and received with a lot of love, a lot of care and a lot of respect.

“They recognized me as a great activist for my community.”

Thinking back to his trip to where he is now, Darren says his coming out has been a “very difficult time” in his life, but he compares his life before and after to that of a dove trapped in a now free cage. steal.

â€œSeven years ago I wanted to die, I didn’t know who I was, I couldn’t accept myself, I couldn’t see a life or a path for myself.

â€œNow I live in my own home in Dublin, a happy gay traveler, proud as punch. ”

For all the young travelers who might be afraid to go out, Darren says that you have a life and you have to accept who you are and live it.

â€œThere are barriers and there are thoughts going through the heads of these young people, will their families talk to them? Will they accept them?

â€œLately I’ve seen a lot of homeless families accept their children for who they are, especially with their sexuality.

â€œGet out, be you, be true to yourself, live the life you want to live – tomorrow is never promised – so deploy them and fly.â€

The #ProudAf campaign, which is funded and supported by the Department for Equality and Integration, will run throughout October and feature a national toilet advertisement and a digital screen campaign in Cork , Dublin, Galway and Limerick, as well as all major third level institutions.

Tinder deploys its own “pieces” in the app