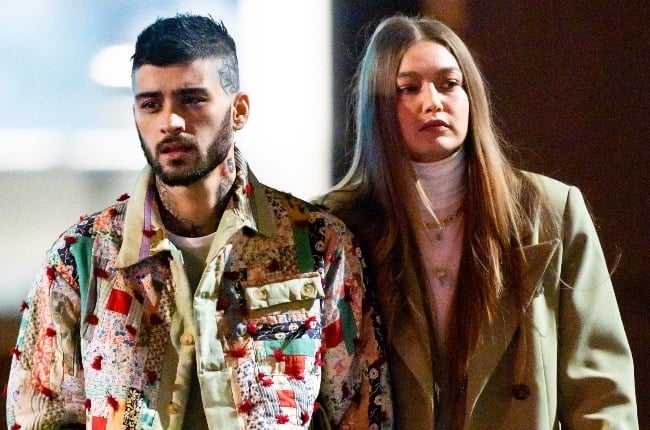 It seems like Gigi Hadid still has a special place in her heart for her baby daddy, Zayn Malik.

The 27-year-old model recently shared a rare photo of her ex bonding with their 22-month-old daughter, Khai.

In the adorable snap, Zayn is seen sitting on the floor and coloring with the toddler.

Before posting the former One Direction member’s photo, Gigi also shared an image of her 73-year-old father, Mohamed. “Happy Father’s Day to my sweet baba,” she captioned her story, using the term for father used in many Middle Eastern and Asian languages. “I love you!”

LEARN MORE | Is Zayn Malik looking for love on a plus size dating app?

The American model’s post comes a year after his mother, Yolanda Hadid, had an alleged altercation with Zayn, which led to him being arrested on four counts of harassment.

In court documents, Yolanda accused the British singer of shoving and insulting her.

“As you all know I am a private person and I really want to create a safe and private space for my daughter to grow up in. – a place where private family matters are not thrown onto the world stage for all to rummage and sort. “In an effort to protect this space for her, I have agreed not to contest claims arising from an argument I had with a member of my partner’s family who entered our home while my partner was absent.”

Zayn did not contest the charges and was placed on probation for 360 days.

He and Gigi separated after the family drama, but sources close to the couple say they are on good terms.

“Gigi and Zayn are getting along really well,” an insider shared. “They have been in each other’s lives in one way or another over the past few weeks.

Although the Dusk Till Dawn singer has kept a low profile since then, he recently showed off a new look on social media.

In the photo, Zayn looked almost unrecognizable with long, curly brown locks and bangs that almost covered his eyes as he promoted his new paint-by-numbers kit called Paynt By Zayn. “I have two weeks left to collect my Paynt By Zayn collection before it is no longer available! Link in bio,” he captioned his post.

However, others weren’t so enthusiastic about her new look.

“Zayn you have to shave but ok i love you anyway,” someone commented.

“He looks homeless,” said another.