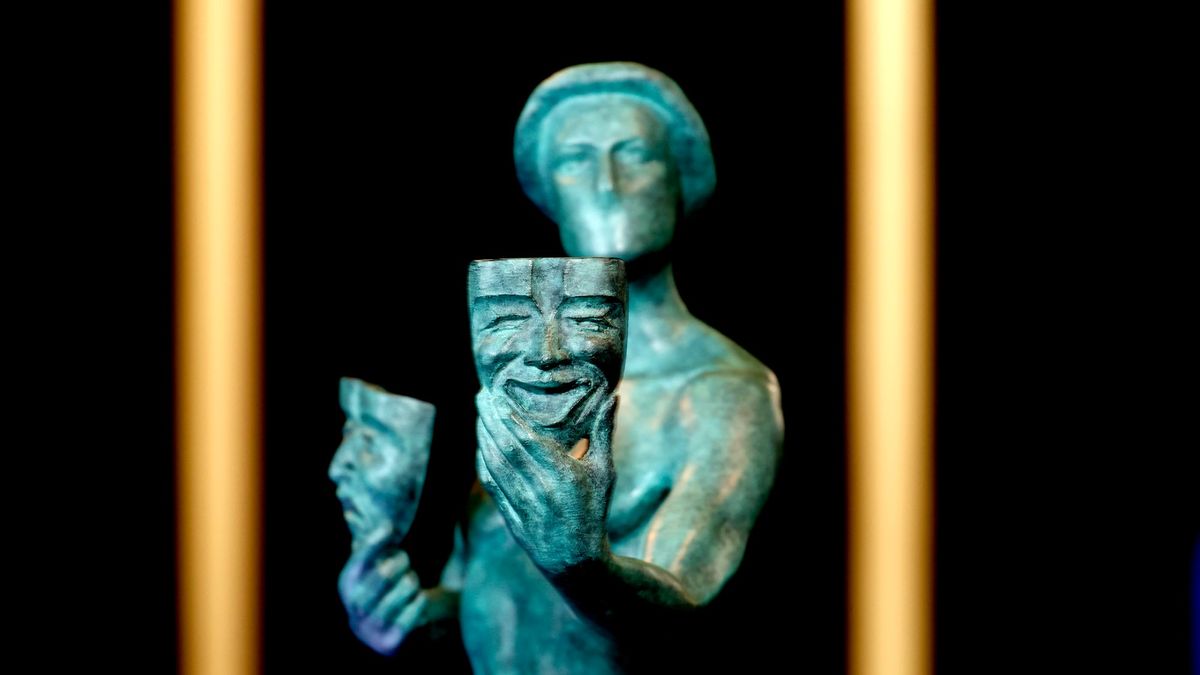 Hollywood’s biggest actors take to the stage when you watch the 2022 SAG Awards live stream online tonight. The 28th Screen Actors Guild Awards honor the best film and television achievements of the year and are a key precursor to next month’s Oscars.

The 2022 SAG Awards are bringing back a live, in-person ceremony at the Barker Hangar in Santa Monica, California. Last year’s awards were pre-recorded and virtual. The festivities will kick off with a performance by Hamilton stars Lin-Manuel Miranda, Leslie Odom Jr. and Daveed Diggs.

Miranda directed Tick, Tick… Boom! and wrote music for Encanto, both of which earned SAG nominations.

Here’s everything you need to know to watch the 2022 SAG Awards live stream.

How to Watch the 2022 SAG Awards Online Anywhere

Just because TBS and TNT aren’t available everywhere doesn’t mean you can’t watch the 2022 SAG Awards live stream if you’re not home. Watching the show with the rest of the internet can be quite easy with the right VPN (virtual private network). You can stream the show wherever you are.

We’ve evaluated many VPN services, and our top pick is ExpressVPN. It meets the VPN needs of the vast majority of users, offering exceptional compatibility with most devices and impressive connection speeds. It’s also affordable at $12.95 per month. (Signing up for longer periods of six months or a year cuts the cost even further.)

In the United States, viewers can watch the 28th Screen Actors Guild Awards today (Sunday, February 27) at 8 p.m. ET on TBS or TNT if they have a cable plan.

If you’ve already cut the cord, you can watch the SAG Awards on several live TV streaming services, including Sling TV, Hulu With Live TV, YouTube TV, and DirecTV Stream.

Of these options, we recommend Sling, one of the best streaming services out there.

How to watch the 2022 SAG Awards live stream in Canada

The 2022 SAG Awards ceremony does not appear to be airing on any Canadian channel. But subscribers to the streaming service can access their live streams using ExpressVPN.

The 2022 SAG Awards broadcast is not airing on any UK channel, so subscribers to the streaming service will need to use ExpressVPN to access their live streams.

The nominations for the 28th Screen Actors Guild Awards were announced on January 12 by Rosario Dawson and Vanessa Hudgens via Instagram Live.

Dear Mary: I am torn between my wife and my lover and it breaks my heart

Sabina Nessa’s ‘creepy’ killer, 36, was ‘on a gay dating app’ 5 years before the brutal attack