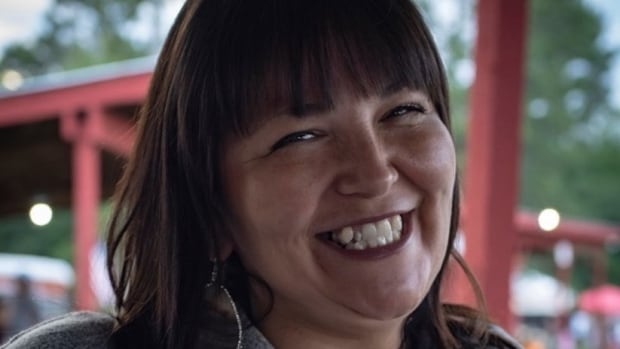 Dating can seem daunting, but when you add the impacts of intergenerational trauma to the mix, it can become exhausting, say two friends who are trying to take all that stress away with a virtual festival.

The cheeky title implies that upcoming Zoom sessions are meant to be fun. The concept started out as a joke between Deanna StandingCloud and Victoria Marie, but as they thought about native networking, the discussions got serious.

“It’s so hard to go out and meet new people,” said Marie, who is a member of the Sisseton-Wahpeton Oyate Tribe and lives in Minnesota.

StandingCloud, a citizen of Red Lake Nation in Minnesota, is a powwow host, bingo organizer, and wellness advocate for Indigenous communities.

She said dating is yet another task on an already long list that includes raising children and healing her own wounds and said a lot of single Indigenous women can relate to that. Then when you have a partner who wants help dealing with their own trauma, it can be exhausting.

“I’m tired of holding it all together, so I wish men were medicine for their communities,” StandingCloud said.

Marie’s business, Indigenous Lotus, is hosting the event on Zoom. There will be two 90-minute sessions where attendees will engage in speed dating rounds and play connection games, like old-school dating game shows.

Jane Meader, a Mi’kmaq grandmother from Unama’ki, said at a meeting that indigenous peoples are called upon to be good healers to each other because of a responsibility to the community. Making sure women feel safe dating has always been part of Mi’kmaw culture, she said.

“The women were very helpful to each other and treated each other kindly,” Meader said.

She said the sexual objectification of Indigenous women today is an alien concept and that traditionally in Mi’kmaq families, women held power. They chose who they wanted to marry, and a potential partner had to prove to her and her family that they were worth marrying. When they married, he was committed to the woman’s language, culture, clan and family, and it was also in his power to decide whether she wanted a divorce.

Meader said anyone considering dating should ask if their potential partner loves, honors and respects themselves, other genders and the creator.

“It’s about us being better human beings, first before anything else,” Meader said.

Marie said she hopes Indigenous women can have fun at their online connection event and that for men, being in a circle with healthy Indigenous women will encourage them to seek healing from trauma. intergenerational.

“I believe in bringing people together with the same intention of having fun, and connecting expands our ability to heal each other,” Marie said.

The online event will also focus on making new friendships and attendees can either hold a yellow ribbon for friendship or a red ribbon for romantic interests.

The best dating apps for women over 40