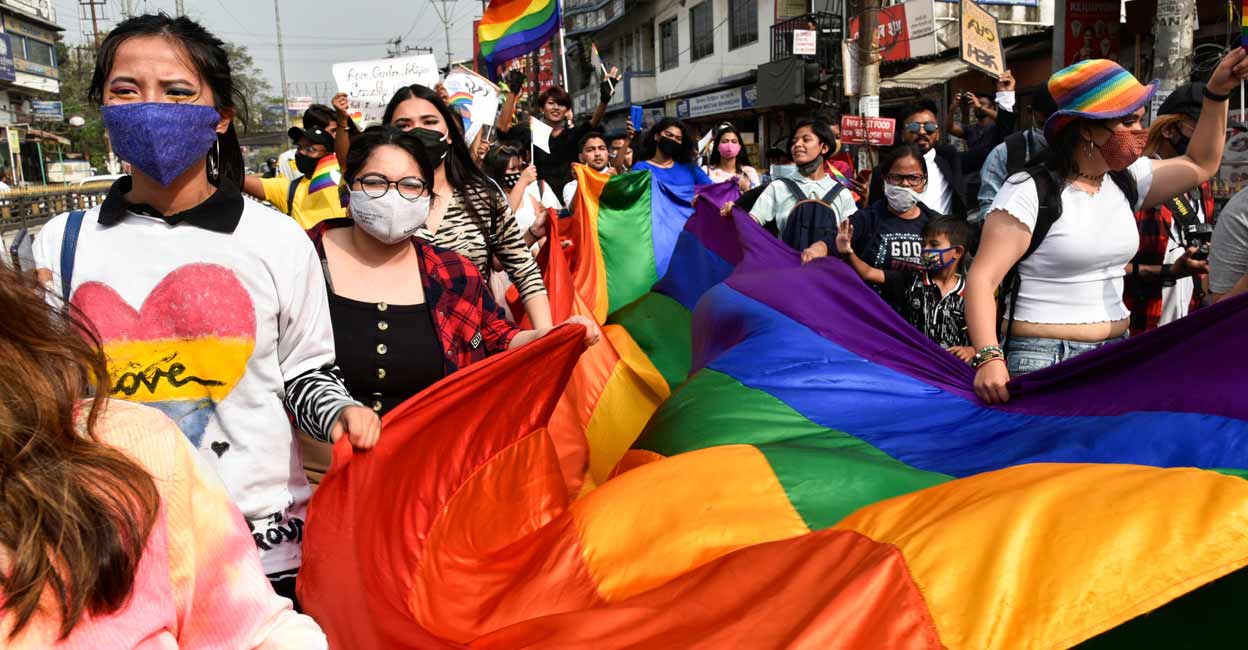 Founded by Sunali Aggarwal, a Chandigarh-based entrepreneur, the app has received over 25,000 downloads since its inception.

Inspired to create a safe online space for gay people by the landmark 2018 ruling that repealed Section 377, Sunali says, “In the app, members can engage in discussions with like-minded people who encourage them to be their true gay identity, whether it’s a discussion of current legal affairs or a discussion of the misrepresentation of gay people in movies.The second feature, “Group Chat”, is a place where members can chat in invite-only groups created around similar interests or hobbies, whether it’s gaming or baking.”

Owain Morgan, Partner, As You Are, says, “India is at the beginning of the process of accepting LGBTQ+ relationships. We have seen these transformations in other countries and once they begin, what was unthinkable ten years ago becomes the new Ordinary.

Until now, India did not have a significant online social platform serving all LGBTQ+ people, as As You Are understands India’s unique challenges in bringing the community together, from diversity of culture and language across such a vast country to the hesitation ahead and the social risk it entails. LGBTQ+ people are whole people and have a multitude of needs and wants, and bringing them together as whole people was important to us.”

Although the platform started out as a dating app, with “Matchbox” being its main feature, Sunali soon realized that the community needed a medium for safe conversations and more than just a space. to scan the profiles.

A key differentiator that sets it apart is its manual profile verification, to ensure that all profiles in the app are genuine. Besides matchmaking, users can try out new features such as “Group Chat” and “WE, As You Are Community” to connect with other gay users.

Adapting to the new normal, looking for dates, making friends, networking and interacting with others who share the same interests and values ​​has become very common and normal.