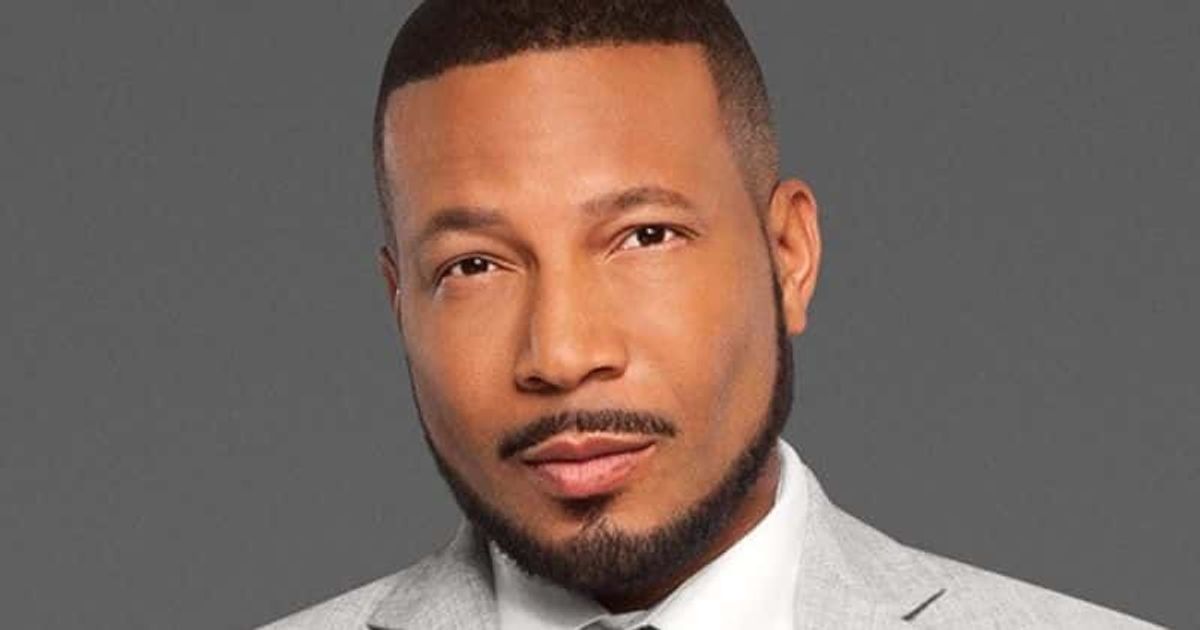 “Love Match Atlanta”: Who is Joseph Dixon? The Atlanta matchmaker found love through his own dating app

Bravo is set to air “Love Match Atlanta,” a reality show that will transport viewers to the fast-paced world of matchmaking in the metropolis. The show offers a behind-the-scenes look at the matchmaking industry through the eyes of the city’s best-known dating experts.

“Love Match Atlanta” will be an intriguing foray into modern matchmaking, especially given the city’s unique characteristics. Five of Atlanta’s top matchmakers are featured in Bravo’s new series, which chronicles their professions, rivalries and arguments. Ming Clark, Joseph Dixon, Kelli Fisher, Tana Gilmore and Shae Primus will film their personal and professional lives as they help the town’s personalities find love. Let’s find out more about Joseph Dixon, the CEO/Founder and Matchmaker of RealBlackLove.com

‘The Real Housewives of Orange County’ Season 17: 5 Things to Know About the Bravo Show

Bravo Battle: NeNe Leakes Slams Ramona Singer and Others for Past Racist Accusations

Who is Joseph Dixon?

Joseph Dixon married in his early twenties and divorced in his early thirties. He knew it was time to start dating again but found himself lost in the modern dating scene. He tried a few online dating services but couldn’t find what he was looking for. According to Dixon, online dating lacked space for relationship-minded African Americans. He longed to fill the void and created his own dating app.

Joseph Dixon is the CEO/Founder and Matchmaker of RealBlackLove.com. Being a straight black man, he is something of a unicorn in the matchmaking profession. In 2013, he launched his own dating app, “Real Black Love”, which quickly grew to around 500,000 users. He even met his girlfriend, Paris, on the app. Moreover, Paris is now its commercial partner.

Joseph has turned his natural matchmaking skills into a thriving in-person business with a success rate of over 75%. Its customer base includes executives, creatives, and sportspeople, and its Elite membership can cost up to $30,000 a year.

Joseph Dixon’s unique method for developing successful relationships has helped thousands of people find engaging, actionable solutions to finding love, with over a decade of expertise in energizing and connecting people. Joseph has dedicated his life to the study of communication and interpersonal relationships, encouraging individuals to connect openly and successfully as Founder, CEO and Matchmaker at RealBlackLove.com.

Dixon’s goal is to foster healthy, intimate relationships and to keep the spirit and image of love alive in the African American community. More meaningful relationships between African American men and women, according to Joseph, are the catalyst for a stronger community. He likes the route he has chosen because it allows him to have a direct impact on closing the gender gap.

In 2014, Joseph launched the RBL app to provide a safe dating option for African Americans. RBL has been featured in outlets such as EBONY, CBS Radio, Afro Tech and others. The app has become the most popular dating app for black singles, with around 500,000 members. Joseph began offering private dating in 2015 in response to affluent black singles’ need for a more discreet dating service. He was named one of America’s Best Matchmakers by iDate in 2019 and has had great success since releasing the Real Black Love app. Her network has seen weddings, engagements and children born to her clientele.

Catch Joseph on “Love Match Atlanta” which premieres Sunday, May 8 at 10/9c on Bravo.

Sydney’s Strathfield Hotel for sale after 100 years of ownership