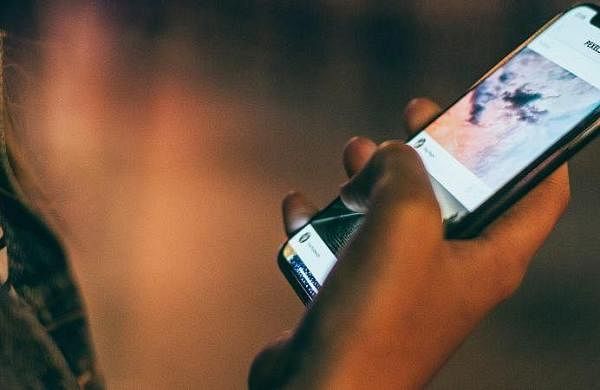 THANE: A 36-year-old married man from Bhayandar in Thane district of Maharashtra was forced to pay the ransom of over Rs 6 lakh after being held captive by a woman, who befriended him via a “dating” app, and its associates, police said Monday.

An FIR has been registered at Shree Nagar Police Station for extortion, theft and other sections of Indian Penal Code (IPC) after the victim approached police this morning but no arrests have been made.

An officer said the victim, who makes and sells furniture, came into contact with a woman last July through a ‘dating service’ app – ‘Quack Quack’.

The woman invited him to Thane and when he arrived at the intended location in the Shree Nagar area she took him to her home, the officer quoted the FIR as saying.

“The man was held captive in his house by the woman and other defendants – including a woman – who beat him and demanded Rs 10 lakh to release him.

They threatened the victim to defame him if he did not pay.

They ripped off the credit cards of the victim and his wife and withdrew 6.32 100 rupees before allowing him to leave,” the officer said, adding that further investigation was underway.