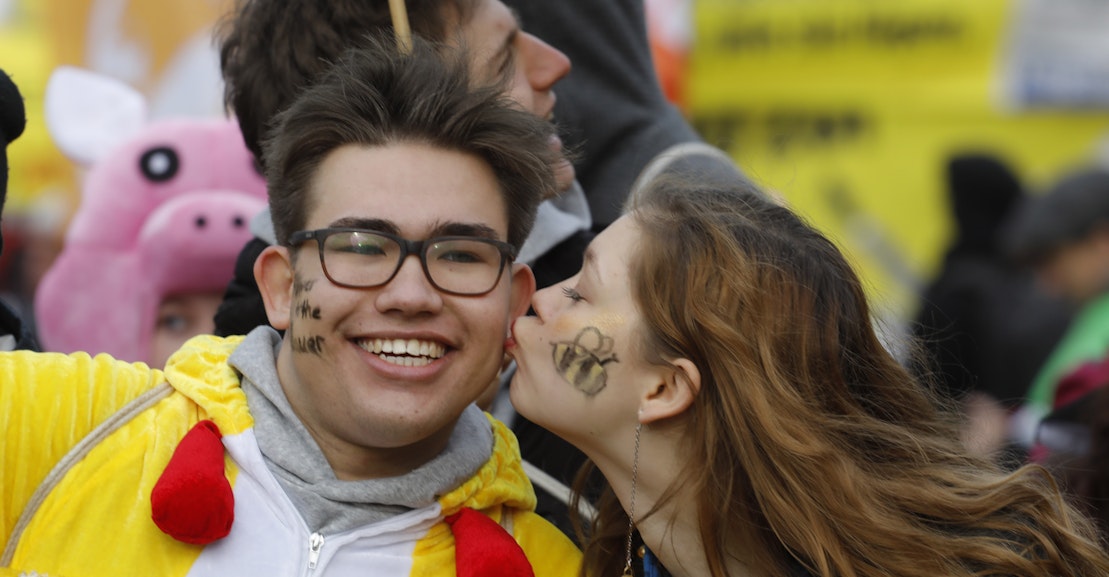 Behaviors associated with climate-conscious habits, on the other hand, are often coded as feminine; I once saw a group of Trump-supporting women loudly mocking a young liberal protester as a “soy boy,” a term that has caught on in conservative circles. And electric cars are “gay”famous, just like the trains are European.

Indeed, straight men’s anxiety about the environment has been a huge issue, contributing to the culture wars around climate change, which could otherwise be a unifying issue for people who don’t own millions of Exxon shares. . A Penn State study found that heterosexual men were reluctant to engage in eco-friendly behaviors, such as carrying reusable shopping bags, for fear of appearing feminine or gay. The more important it was for a man to be perceived as straight, the more he was wary of engaging in these small acts of protecting the planet. This may help explain why people who identify as LGBTQ are much more likely to become environmental activists.

But it seems like a lot of online daters reject that view of the world. Taken in isolation, it would even be encouraging to learn that women in a certain demographic are done with petromasculinity and other deadly toxins. But another encouraging finding in OkCupid’s data is that the gender gap isn’t that big. Men also don’t want to date climate deniers: the climate is also the main issue for the men interviewed. This suggests that a significant number of men are almost as fed up with the machismo of climate denial. In fact, the gender gap between users was smaller on climate than on any other issue. OkCupid’s men, it seems, aren’t intimidated by soy boy’s taunts.