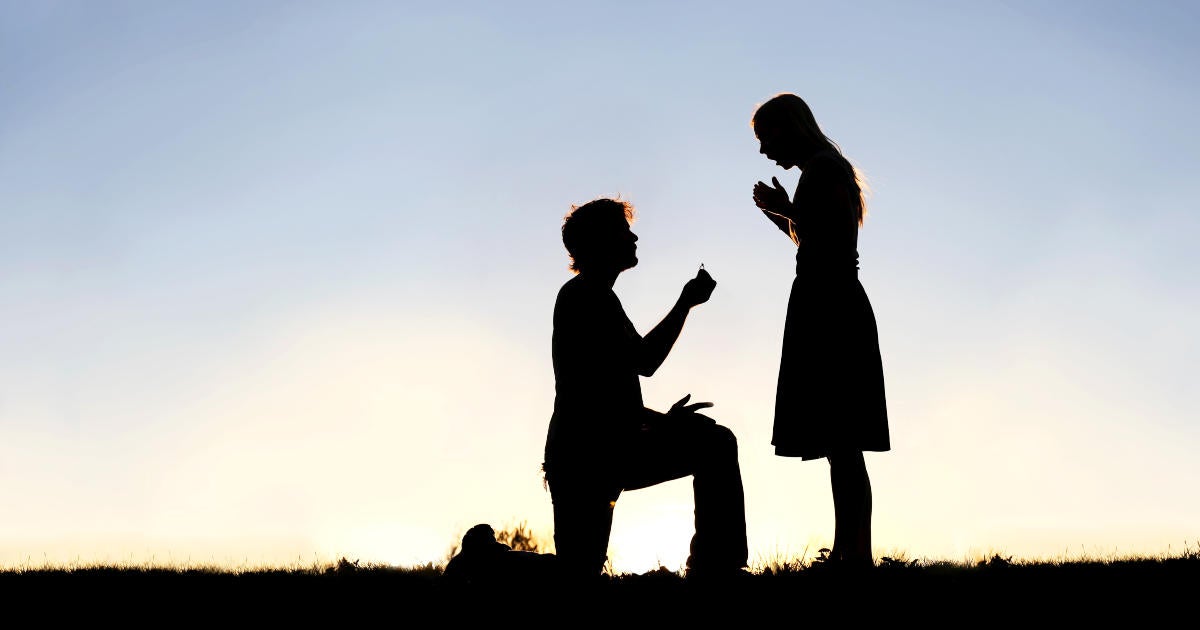 Congratulations are in order to former Olympic rhythmic gymnast Son Yeon-jae. The 28-year-old, a former member of the South Korean national gymnastics team, announced on May 28 that she was engaged to her boyfriend, who has not yet been publicly identified. The happy couple are expected to wed this summer.

Son confirmed the exciting news in a statement via her agency, which shared, “This August, Son Yeon Jae will be having a wedding with her non-celebrity. [fiancé]who is nine years her senior. The statement, according to Soompi, went on to add that “the wedding will be attended only by close friends and family” and will be “held in private out of consideration for the groom, who is not a celebrity, as well as the families on both sides “. The agency then “requested that you send lots of blessings to Son Yeon Jae, who sees a precious relationship and love coming to fruition.”

At this time, Son has not shared any further engagement details. However, May 28, she shared a new Instagram post in which she wrote that she was “very grateful to be able to announce good news” and thanked her followers “for your congratulations”. She has not shared a photo of her engagement ring and her fiancée has not appeared on her social media accounts. The couple were first confirmed to be dating in April this year when multiple outlets first broke the news. Newsen, by koreaboo.com, reported at the time that Son and her boyfriend, a “non-celebrity” who is believed to be older than her, began dating in early 2022. YTN Star reported at the time that the couple ” had recently started dating seriously” after having “bonded by common interests”. However, these details of the couple’s relationship have not been confirmed by the gymnast or her agency.