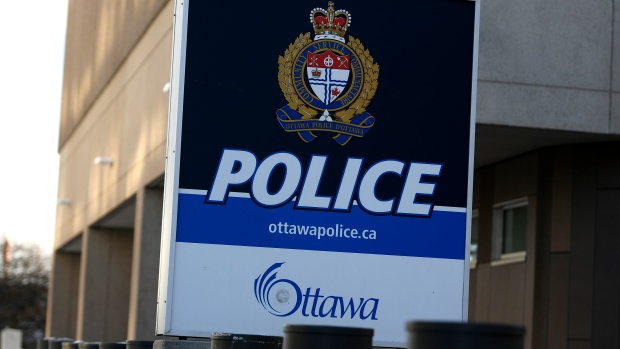 OTTAWA – Two Ottawa men face charges, and Ottawa Police are looking for a third suspect, in an online dating scam to extort money from men who thought they would meet a woman in the west.

Ottawa Police said the charges were linked to a string of extortion incidents that had taken place as part of an online dating scam since the start of August.

“Where men are drawn to places in the west of the city with the promise that they will meet a woman,” police said in a statement Thursday morning.

“When the victims go to the agreed location, they are greeted by suspects who intimidate them and threaten to provide money or be publicly exposed on the pretext that they are communicating with an underage girl.”

Omer Ahmed, 24, and Abu-Obaidah Moalimishak, 23, were charged with theft, conspiracy to commit a criminal act, violent intimidation, kidnapping and extortion.

Police are also looking to locate Guled Jinje, 24, of Ottawa, who is wanted for theft, kidnapping, extortion and harassment through repeated telecommunications.

Investigators believe there could be more victims and are asking anyone who has fallen victim to the scam to contact the police. Anyone with information is asked to contact the Ottawa Police Flight Unit at 613-236-1222, ext. 5116.