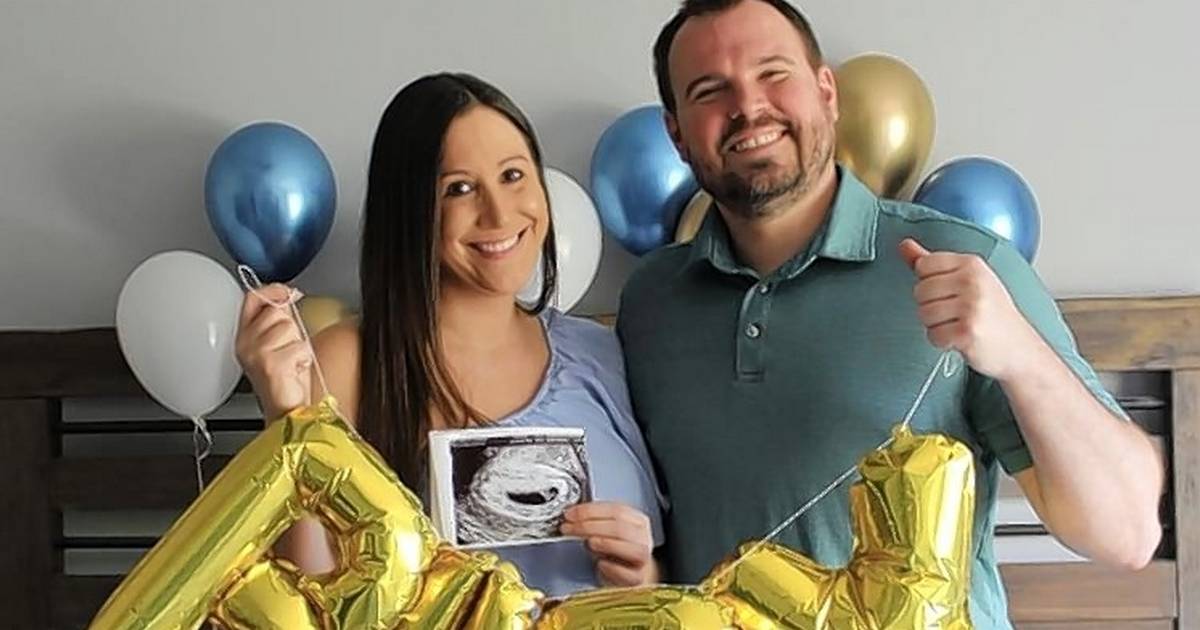 Over $ 66,000 raised for pregnant widow of man from Grayslake hit and killed in car

Shortly after they met on an online dating site in 2014, Ivy Evers knew she wanted to spend the rest of her life with Matthew Evers.

“He was so kind and caring,” Ivy Evers said Monday. “Literally my first impression was that I knew we were meant to be together.

“I just didn’t know it would only be seven years.”

Matthew Evers, 34, from Grayslake died on Father’s Day after being hit by a car while walking along Route 120 near Volo the night before. Their first child, a son named Parker, is due in November.

A gofundme campaign in memory of Matthew Evers raised $ 66,075 the first week. Talia Sawyer, who worked with Ivy Evers as Wrigley Field’s bartender for 10 seasons, hosted the fundraiser.

“The financial stress of what happened should be the last thing she thinks about,” said Sawyer, who added that she hopes the campaign will allow Evers to focus on herself and her baby.

“I know Matthew would do this for anyone, that’s the epitome of who he is,” she said.

Evers said her husband is a positive person who always has a smile on his face.

“He was the life of the party, he was always having fun,” Evers said. She said he loved Cubs and bears and that the couple would play fantasy football together every season.

She said he worked in the inside sales department for Baxter in Deerfield.

According to initial police reports, Matthew Evers was struck by a car while walking along Route 120 near Volo at 11:30 p.m. on June 19. He was rushed to Advocate Good Shepherd Hospital near Lake Barrington before being transferred to Advocate Lutheran General Hospital in Park Ridge. , where he was pronounced dead at 6:30 p.m. on June 20, according to the Cook County Medical Examiner’s Office.

Lake County Sheriff’s Lt. Christopher Covelli said on Monday that investigators determined Evers was being driven home by a rideshare or cab service after spending the evening at a McHenry County bar or restaurant.

Investigators are not yet sure why Evers left the vehicle. Covelli said the crash was not a hit and run and no charges or tickets were issued.