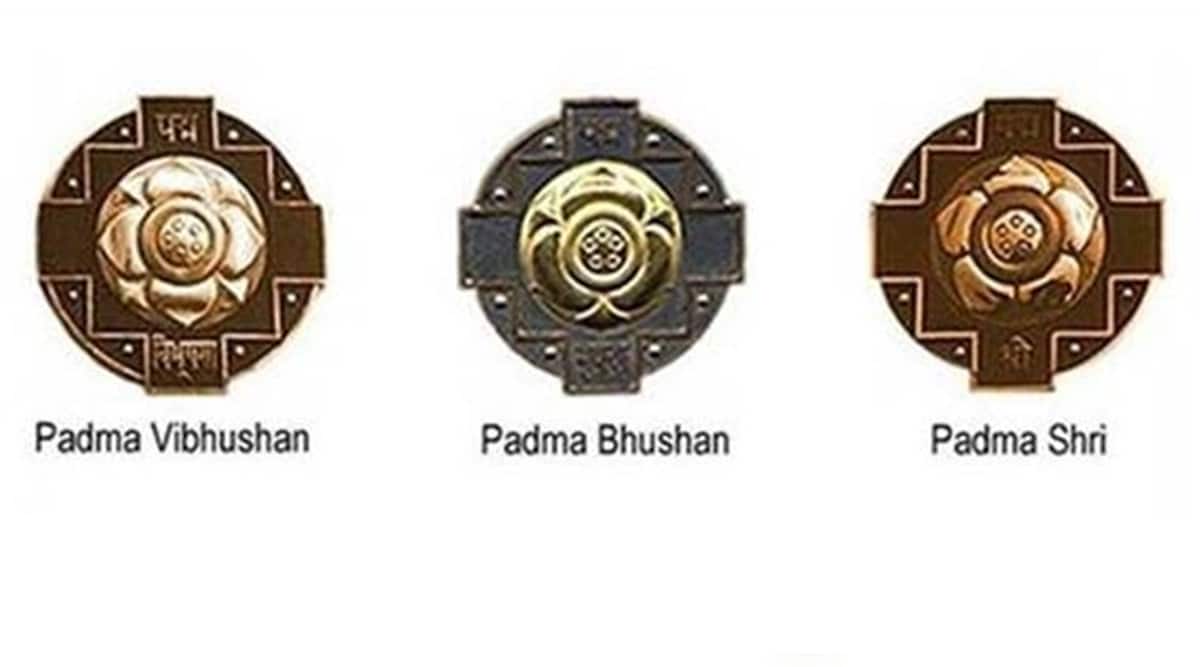 The Padma Awards – Padma Shri, Padma Bhushan and Padma Vibhushan – are India’s highest civilian honors after the Bharat Ratna. The 2023 winners will be announced on Republic Day. Instituted in 1954, the awards are announced on Republic Day. The award recognizes “work of distinction” and is awarded for outstanding and distinguished achievement/service in all disciplines – literature and education, art, sports, social work, medicine, science and engineering, civil service, public affairs, commerce and industry, among many others. All people, regardless of profession, race or gender, are eligible for the awards. Civil servants, including those working for public sector units, except scientists and doctors, are not eligible.

Nominations should contain all details specified in the format available on the portal, including a citation in narrative form to highlight a nominee’s distinguished and outstanding achievement in their respective field/discipline.

In a statement, the Center said: “The government is committed to transforming the Padma Awards into the ‘People’s Padma’. All citizens are therefore requested to make nominations/recommendations, including self-nomination. It also urged people to make concerted efforts to identify talented people whose achievements and excellence deserve recognition.These include women, weaker sections, SCs and STs, divyang people and those who selflessly serve society.

However, despite the government’s efforts to make the awards inclusive and free from political interference, it continues to spark controversy over the winners. In 2022, the Center chose the late BJP leader Kalyan Singh and veteran Congress leader Ghulam Nabi Azad as two of the Padma Bhushan laureates. Singh was a poster artist for the BJP, under whose leadership, as chief minister, the Babri Masjid was demolished by kar sevaks. The choice of Azad, one of the G23 Congress leaders who wanted changes in the way the party was run, was also seen as a political selection.