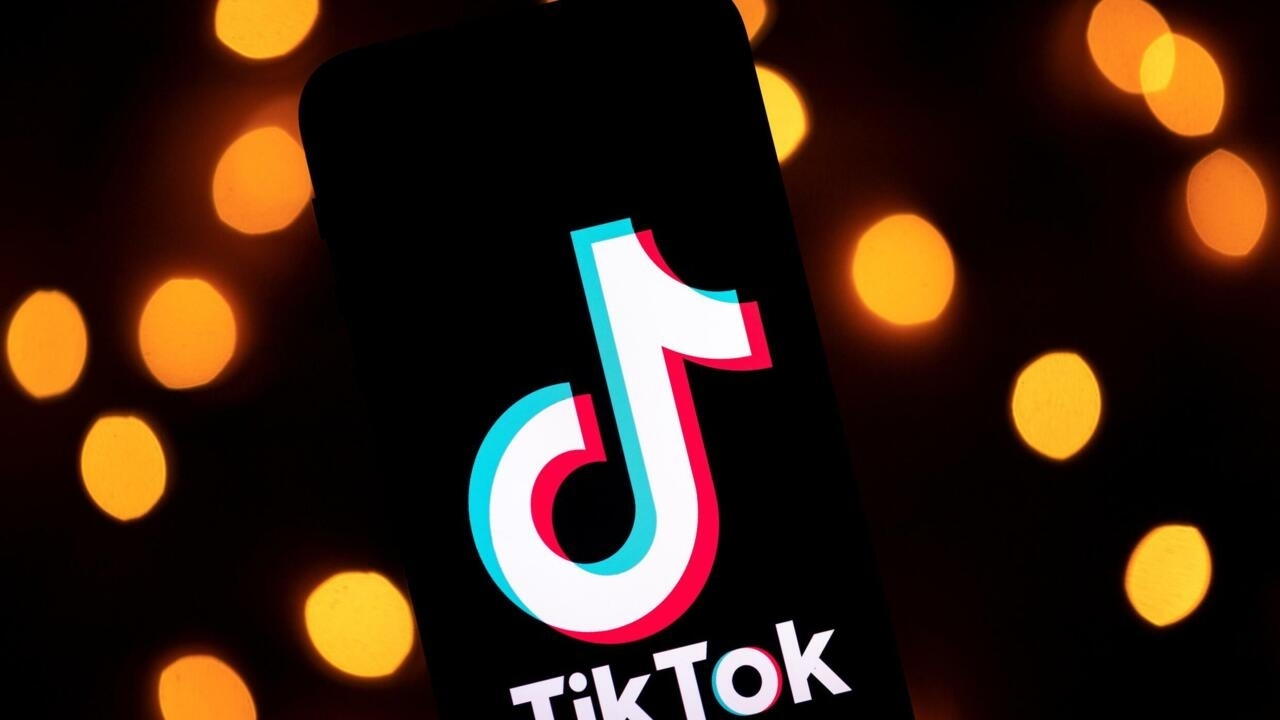 The popular video-sharing app TikTok was blocked Wednesday in Pakistan for the fourth time due to “inappropriate content,” the country’s telecommunications regulator said.

The Chinese-owned site has waged a series of legal battles with religious activists and authorities in the conservative Muslim nation, and was shut down two days earlier this month by order of a provincial court.

“The action was taken due to the continued presence of inappropriate content on the platform and its inability to remove such content,” the telecommunications authority said in a statement.

The app has a huge fan base in Pakistan where many people use it to market and sell products online.

But his critics in the deeply conservative Muslim nation say he promotes LGBTQ vulgarity and content.

About 15% of the deleted videos were deleted due to “adult nudity and sexual activity,” the company said.

Officials have already asked YouTube to block content they believe is objectionable, and several dating apps are banned.