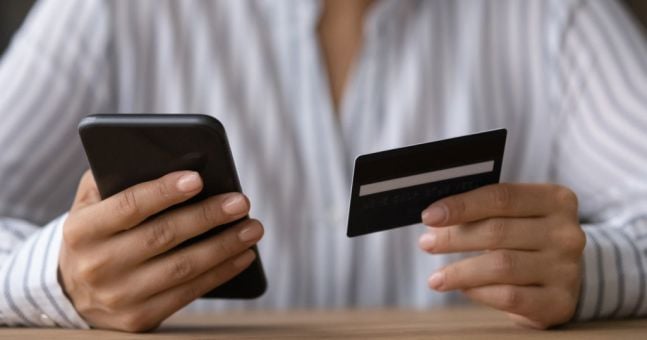 NORTHERN IRELAND POLICE have issued a romance scam warning after revealing a woman was defrauded of over £100,000.

The PSNI said the victim lost his savings of £112,000 in the “devastating” scam.

The woman met the scammer on a dating app and their relationship has grown over the past year.

Meanwhile, the scammer convinced the woman to “invest” her money in cryptocurrency with the promise of a quick profit, which never materialized.

“While many of us have watched a recent documentary about this type of fraud, few of us will have experienced the devastating impact of being victimized by these criminals,” said Superintendent Gerard Pollock, President of ScamwiseNI Partnership .

“Sadly, this is an example of this type of crime happening here, right now in Northern Ireland, where a real victim has lost all of their life savings.

“Not only does the victim realize they’ve been scammed, but they also have to deal with the financial fallout. It’s heartbreaking.”

“All they want is your money”

He revealed how far scammers will go to manipulate their victims, including making up stories of illicitly sympathetic dead partners.

“It can start with a message on a social media account or a seemingly misdirected text message,” he said.

“The scammers will then seek to establish a relationship quickly and try to get you to chat or text away from the dating site or app where you first met them.

“To do this, criminals use common tactics, make up stories of deceased partners, single parents working away from their families.

“Soon they will present you with a great investment opportunity that they have made money from or an emergency that requires a short-term loan of money that they promise to repay.

“All they wanted was your money and to get as much of it as possible.”

Superintendent Pollock advised those using online dating services to always maintain communication on the dating site and to do their own research on the person, checking their social media presence to see if they match what which is on the dating site.

He also warned that requests for money should be a red flag as those looking for true friendship, companionship or love would not ask for it.