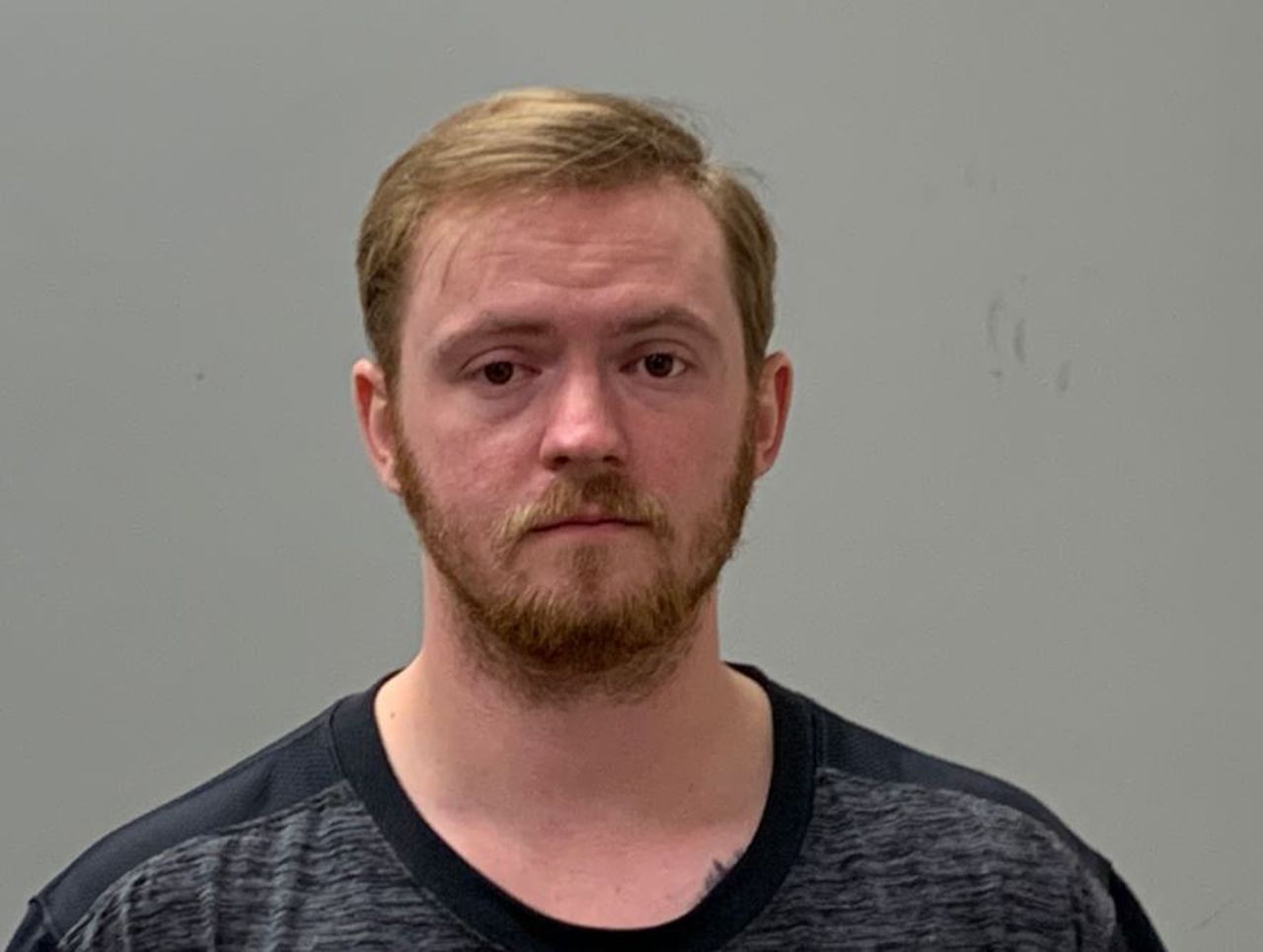 Prosecutors have announced they will seek the death penalty against a former Huntsville police officer accused of killing his pregnant girlfriend, according to WAF.

David Michael McCoy made his first court appearance today at a hearing. McCoy, 28, has been charged with capital murder in connection with the January 10 shooting death of Courtney Spraggins at the Weston Ranch Apartment Complex on Lawsons Ridge Drive in Huntsville.

According to Spraggins’ family, McCoy called 911 and reported Spraggins had committed suicide, claiming he did not know her. However, investigators found McCoy’s photos in Spraggins’ car, the family said. Huntsville Police Chief Mark McMurray said earlier this month responding officers realized “within minutes” McCoy was online and “something was wrong.”

McCoy was off duty at the time of the shooting. Spraggins, who met McCoy on an online dating site, was seven months pregnant with their daughter.

According to WHNT, Prosecutors said today they are also planning two additional capital charges against McCoy.

Guns and violence against women: summary of key challenges and solutions