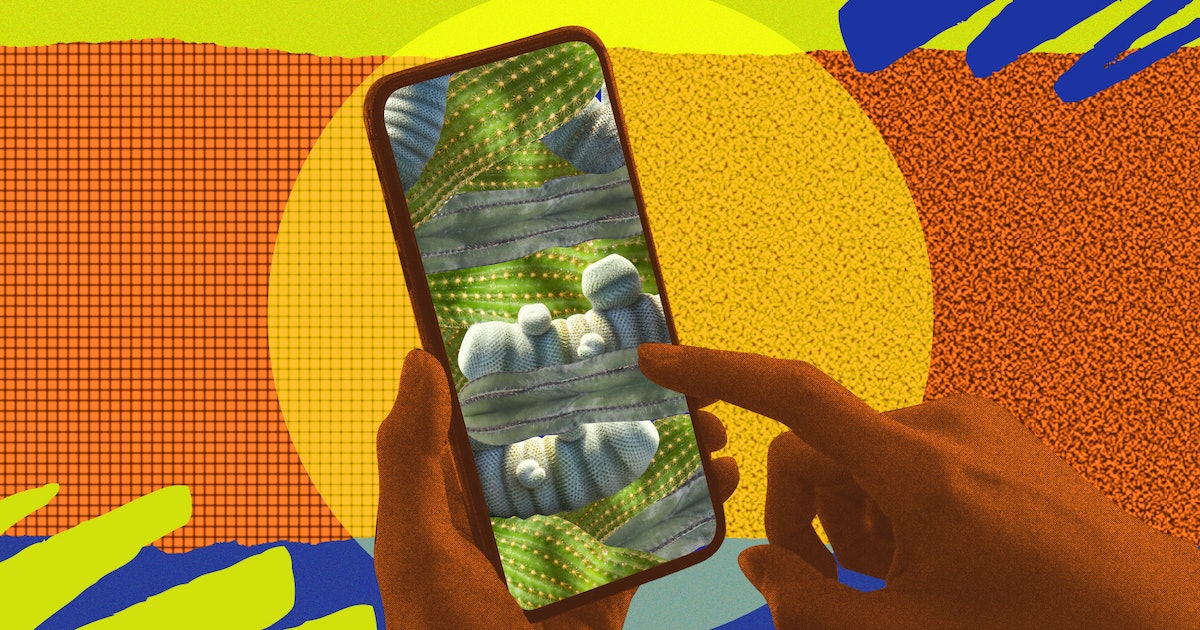 There I was, a single mother and owner, happy with myself, not needing a man in my life but wanting one. I knew I had to be willing to risk the vulnerability that dating requires to see if there might be someone out there who could come into my life, make it better, and pursue my dreams and my little ones with me. Someone who could fit into my Enneagram 2 personality and find value in the things I am.

It was a daunting prospect for the traditional reasons every single mom has ever felt with all the added brutality of an app-dominated, insta-assessment-swipe dating culture in which even the most desirable people can be ghosted after just a swap or two. Owning the mom thing was a first conclusion; knowing that dating would take steely perseverance was a second.

I had been married for over a decade to a determined scholar whom I followed across the country for over eight of those years. He was motivated, intelligent and an excellent conversationalist. He wasn’t a monster by any means, but he wasn’t physically and emotionally present in my life much. The college beckoned and the kids took all the extra time. He wanted me to show him my love by giving him more time to work. That’s what my people-pleasing self did, and as a result, our marriage ceased to exist. I finally ended it after over 40 marriage counseling sessions.

Divorce wasn’t what I wanted, but it was the healthiest choice for me. It took me years to get out. By this time, I had come to know exactly who I was besides my ex. I had kids to mother and loved my own way, personal goals to achieve — including a life full of advocacy and writing (hey-oh Scary Mommy!) — and an abundance of joy and Americanos to feed me. Meg 2.0 was ready for the next chapter.

Downtown city life was alluring, and finding a candlelight place to live seemed kind of essential to the divorce healing process. I found a place with an Olympic size heated pool, a 40 person hot tub and a 360 mountain view on the roof. Needless to say, many hours were (and still are) spent on this roof, many with my two little ones in tow. It was on this roof that I learned two things about myself. First, apparently I’m a MILF. Second, I learned how fair I was in my perception of my children’s adorableness. About four times in the span of two months, I’ve been asked the exact same way on this rooftop. I felt flattered and it boosted my ego to know that even though I’m not in my twenties anymore, I still have it. I became quite the Sherlock Holmes and deduced that the following sequence would lead to a man inviting me to dinner or asking me for my number: a nice and silly conversation with my children who were immediately judged ” adorable”, pretending to be a shark and getting my number. the kids laughing, intermittent eye contact with me followed by at least two smiles, followed by a “Can I take you out sometime?”

And I let one of them take me. It was a good night of pretty excellent conversation that ended with an internal warning signal ringing in my brain: Meg, back off! We swapped our previous marriage stories and I quickly learned that his wife had left him almost verbatim for the same reasons I had left my ex. I simply couldn’t risk this road to misery again. I was smarter and more aware of what I deserved and what I had to run away from. I told him thank you for the delicious drinks and the seafood, but that I was not interested in another date.

Enter Hinge, an online dating app, and some pretty surreal encounters. Besides being a mother and a speech therapist, I am a fairly active autism advocate. My heart literally beats harder for the neurodivergent community. So when I found a man who was three years older than me, nice looking, and expressing love and adoration for his 4-year-old autistic daughter, I was ready to head over to Tiffany…until I looked down at my phone to find a video waiting for me to watch this McDreamy. And that’s when my phone flew across the room, crashed into a wall, nearly knocked over my favorite Christmas cactus, and left me in a fit of laughter where I couldn’t breathe. The video? High definition, full frontal nudity… posing her bric-a-brac left to right and right to left. I kindly let her know that I thought maybe we weren’t meant for each other after all and wished her well.

But then there was Hunter. One of the very first men I met online who didn’t send me an ad*ck pic. Is it love?

Hunter had a very fitting name. He was a real mountain man. I’m talking man-bun, I lived in a van and wore Mountain Hardware and Patagonia. He climbed mountains with his bare hands, without a rope, almost every week. He was tough. He had a caring soul and was, ladies, a mountain man – just what I needed in my new life as a Meg 2.0 single mother. The only caveat? He was quite absent from his phone as he usually wandered around the mountains. At first it seemed charming to me. A man without the need to always be on his phone. I’m hit! Then I realized it was turning me into a version of myself I wasn’t a fan of: the woman who checks her phone over and over worrying. I worried because literal days would pass. I worried because we had such a connection and if he were to ghost me, I might have to consume two pounds of dark chocolate a day to escape the fantasy of being in a relationship with a mountain man. I was worried because “mountains” and “no rope”.

While Hunter was really fun and nice to date when we were physically together, I realized our communication styles weren’t going to work for me. I’m not a needy woman, but I prefer a text or some kind of communication at least once a day. I had told him that it was a little worrying not to hear from him for two to four days in a row while he was in the wild. His spontaneity was attractive, but impractical for me. Definitely inconvenient when I have to coordinate babysitters and schedules around my kids. What do I remember from my time with Hunter? I need someone who has similar communication frequency expectations and who lives the majority of their life at low altitude. Doesn’t seem like a tall order now, does it? I let the mountain man go.

Enter several more Hinge alerts, a few more photos of genitals, and a message from a very intriguing gentleman named Jared. A decade older, a world traveler, smart, big smile, dreamy eyes, well-rounded energy in his photos and, get it, father of a 7-year-old son who is neurodivergent! Promising.

Jared had commented on the only photo I had in my dating profile with one of my kids. Immediate points for Jared. He made a clever little remark about how my 2 year old son was an adorable photo-bomber and continued to keep my attention by asking me questions about things that are integral to who I am all sprinkled with the amount perfect for flirting. The points kept piling up. For two weeks we exchanged five to eight paragraph messages living my Meg Ryan and Tom Hanks You’ve got mail fancy. Some want fancy dinners and eager flirting. Me? Give me all the bouquets of sharpened pencils and immediately show me the depths of your soul, thank you very much.

And while it’s invigorating to get along so well on an interpersonal level, it was even more invigorating to hear him mention that he was looking forward to meeting my kids. Say it again, Jared! The sexiest verbal foreplay, and I’m sure every single mother’s ears. We dated for months and we continue to date. We hike in the mountains of Utah, dine at the greatest hot wing joints, attend theater and ballet productions, and snuggle up on the couch watching lost in space or, more recently, a vampire movie about Abe Lincoln (a real winner for sure). We work together and dream of cultivating a more inclusive and accommodating world for neurodivergent children and adults. We play with our children together, imagining what the mix of our little families would be like. We laugh at them and with them. We laugh at each other and at each other. And at the end of the day, we both go home. Jared to Jared. Meg to Meg. And so far, it’s been damn great. It’s damn healthy, and I don’t take it for granted.

Meg Raby is a mom, My Brother Otto children’s author, and autistic living in Salt Lake City where you can find her playing and working with neurodivergent children as a speech pathologist and friend, or writing and planning big things in the second stand at his local cafe that overlooks the Wasatch Mountains while sipping his Americano. Meg believes that the essence of life is understanding, loving and welcoming others (i.e. caring about humans).