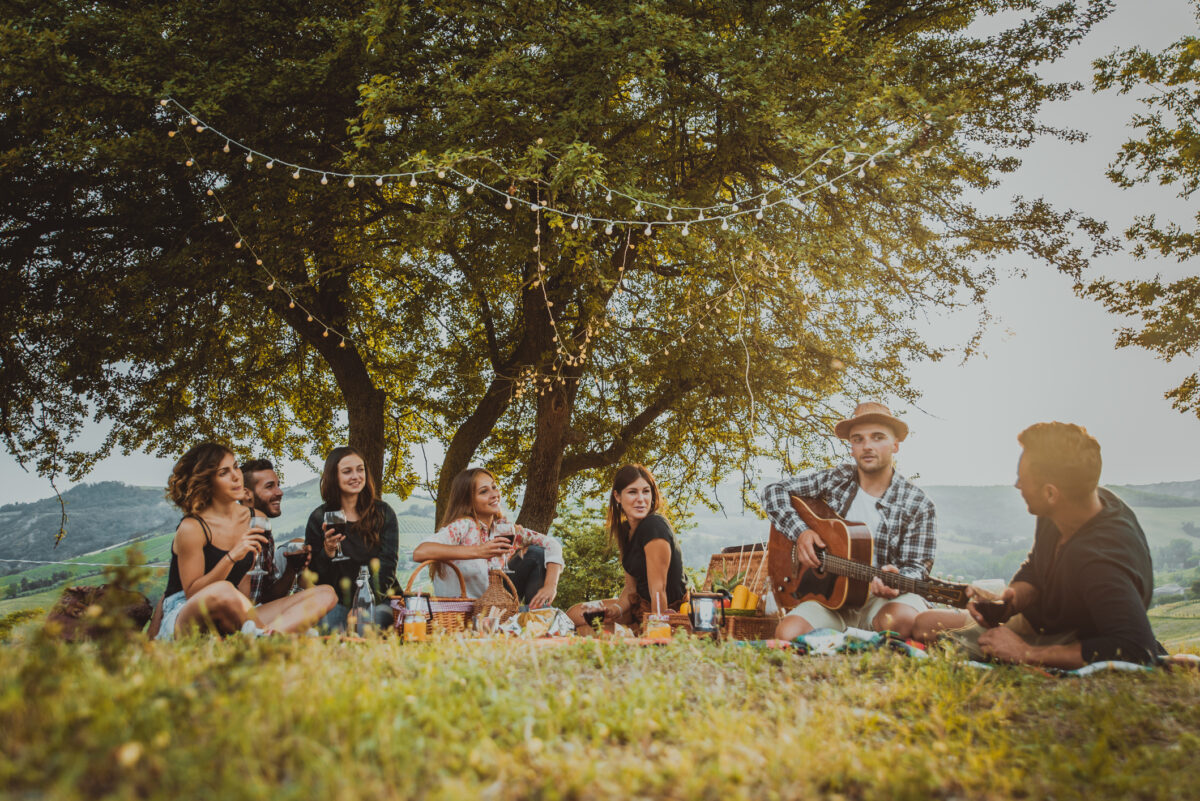 The wedding industry is booming in the post-COVID world. Yet the fuss over wedding flowers, dresses, and photographers can’t hide an ever-growing reality: a large portion of America’s adult population is single.

According to the Census Bureau, nearly half of Americans over the age of 18 fall into this category, and 62% of this group have never been married. That means there’s a good chance each of us still has a friend or two in the dating market. And, of course, being the helpful friends that we are, we’ve probably asked them, “Have you tried online dating?”

Online dating – which 15 to 20 years ago was considered the last resort for those who couldn’t find a partner in the real world – has now become a standard way to meet a significant other. But while the acceptability of online dating has skyrocketed, interest in it may wane. Indeed, it seems possible that “the days of online matchmaking are numbered”, according to Lucy Cavendish of The Guardian.

Cavendish, herself a middle-aged divorcee, decided to delve into the world of online dating, but found to her surprise that many singles viewed the apps with skepticism.

“People are jaded and fed up,” she wrote. “No one seems to know what they want and trying to meet someone has proven almost impossible.” Part of the problem is that, as Cavendish said, “no one really knows how to date – what to say, where to meet, or recognize if there’s chemistry – so we give up, leaving ourselves bewildered. and frustrated”.

Why so much confusion and frustration? One answer can be found in Neil Postman’s book, Fun Till Death.

Writing in 1985, Postman could not foresee the huge role the internet and smartphones would play in our daily lives and relationships. But he saw the problems that television has caused in these same areas, and therein lie important revelations for our times.

“Television is our culture’s primary mode of knowledge about itself,” Postman wrote. “Therefore – and this is the critical point – the way television stages the world becomes the model for how the world should be properly staged.”

Simply put, what we see through our phones and screens today becomes our template for staging ourselves in dating or other social media profiles. Instagram X influencer poses with duck lips and constantly jumps from boyfriend to boyfriend? We do the same. Public figure Y wears a bun and tight jeans and waxes eloquent on how important it is to acknowledge one’s white male privilege? We follow suit.

“It’s not just that on the television screen, entertainment is the metaphor for all discourse. It is that outside the screen the same metaphor prevails. …In courtrooms, classrooms, operating rooms, conference rooms, churches and even airplanes, Americans no longer talk to each other, they entertain. They don’t exchange ideas; they exchange images. They do not argue with propositions; they argue with beauty, celebrities and advertisements. For the message of television as metaphor is not just that the whole world is a stage, but that the stage is located in Las Vegas, Nevada.

The reality is that when we live in the screen world – when everyone tries to portray themselves as Kim Kardashian or Justin Bieber or some other public figure – it’s all a sham. Real life is not like what is depicted on screen. And deception is the last thing that should happen in a romantic relationship.

In dating, it’s not so much about whether the other person is pretty or handsome, smart, and ticks every box on your list of must-haves for a spouse. Rather, it’s about whether you can live with that person, pulling in the same direction, helping the other when he or she struggles, or humbly admitting when you’re failing yourself. And you can’t know if you can live with that person unless you step away from the screen and spend time with each other face to face and side by side in the affairs of daily life.

In that sense, it’s encouraging to hear Cavendish report that more and more singles are abandoning dating apps and choosing in-person encounters instead. And hearing that these singles want to meet face to face should give us another idea of ​​what we can do to help rebuild the culture.

Instead of just suggesting singles “try online dating”, why not help them out in other ways? Host barbecues in your backyard and invite singles you know to join in, also mixing in married couples with children at the event, both to alleviate awkwardness and provide a role model for singles to follow. Or if you don’t have the bandwidth to host singles in your home, invite them to church, concerts, or sporting events.

Get to know them yourself, ask them what they’re looking for in a mate, and then keep an eye out for those qualities in other singles of the opposite sex.

Strong and intact families are the core of the culture. But these families will never begin unless our young people can overcome the hurdle of figuring out how to meet and bond on something other than a screen. Why not start smoothing the way for that to happen?