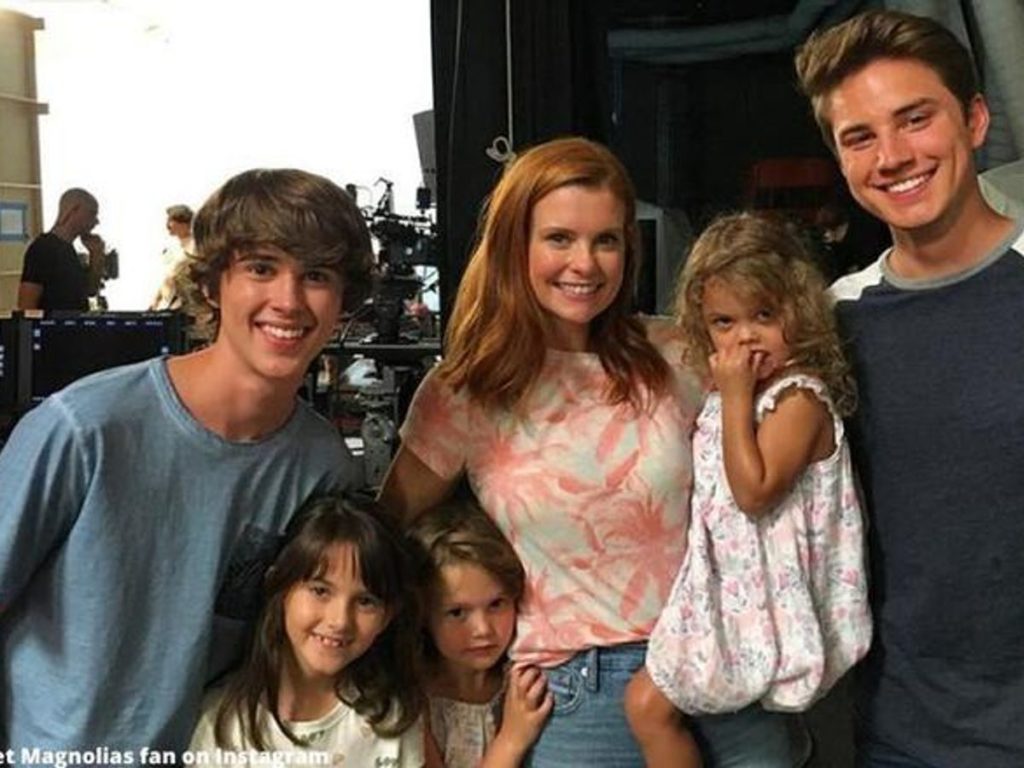 Sweet Magnolias is one of those Netflix series that the service itself hasn’t advertised too much, so much so that it released the trailer the day the episodes were made available, a condition similar to Virgin River. Although less attention was given to the drama than other titles, in the United States, in a short time, it climbed into the Top Ten, finishing in first place. This figure certainly bodes well for the renewal, which Netflix then made official towards the end of July 2020.

There’s no shortage of material for a second season, and if you want more, the show is based on The Sweet Magnolias novel series by Sherryl Woods. The first season partially merged three books, Stealing Home, A Slice of Heaven, and Feels Like Family, to immediately introduce the three friends. Indeed, in the works of the writer, at the beginning, we know Maddie, Dana Sue and Helen separately, with a novel dedicated to each of them.

Moving on to the plot of Sweet Magnolias Season 2, we should know Kyle’s condition after the accident and who Ty, Annie or their classmates were sitting with the boy in the car. Another issue that will be picked up is the relationship between Maddie and Cal, in dire straits at the end of the first season. Obviously, then, the plot will further explore the stories of Dana Sue, with the return of her ex-husband, and Helen, ever closer to Erik. Finally, remember that Isaac has yet to find out who his real parents are.

At this point, you will surely be curious when the new chapter will be released. Netflix announced Sweet Magnolias season 2 release date would fall on February 4, 2022. Filming in Georgia wrapped up in early August, so we knew we could see Maddie, Dana Sue and Helen on our screens. early 2022. .

Sweet Magnolias season 2: who is in the cast?

In the cast of Sweet Magnolias Season 2, we will see JoAnna Garcia Swisher, Brooke Elliott and Heather Headley, in the role of the three protagonists Maddie Townsend, Dana Sue Sullivan and Helen Decatur. Alongside them, the following actors should then reappear with their respective characters:

In season 2 of Sweet Magnolias, we should not see Noreen Fitzgibbons, played by Jamie Lynn Spears. Towards the end of the first chapter, in fact, the young woman leaves Bill and Serenity. Instead, we’ve included the same Kyle, Annie, and Ty since, while we don’t yet know their fates, we believe they’ll always be around.

After the first season of 10 episodes, each about 50 minutes long, we assume a new chapter of the same length. The first titles have already been released. We report them below:

Second episode: So much to say

Fifth episode: ALWAYS UPDATED, will be updated once known.

Skylight’s ‘Ernest Shackleton’ is a love story through the ages