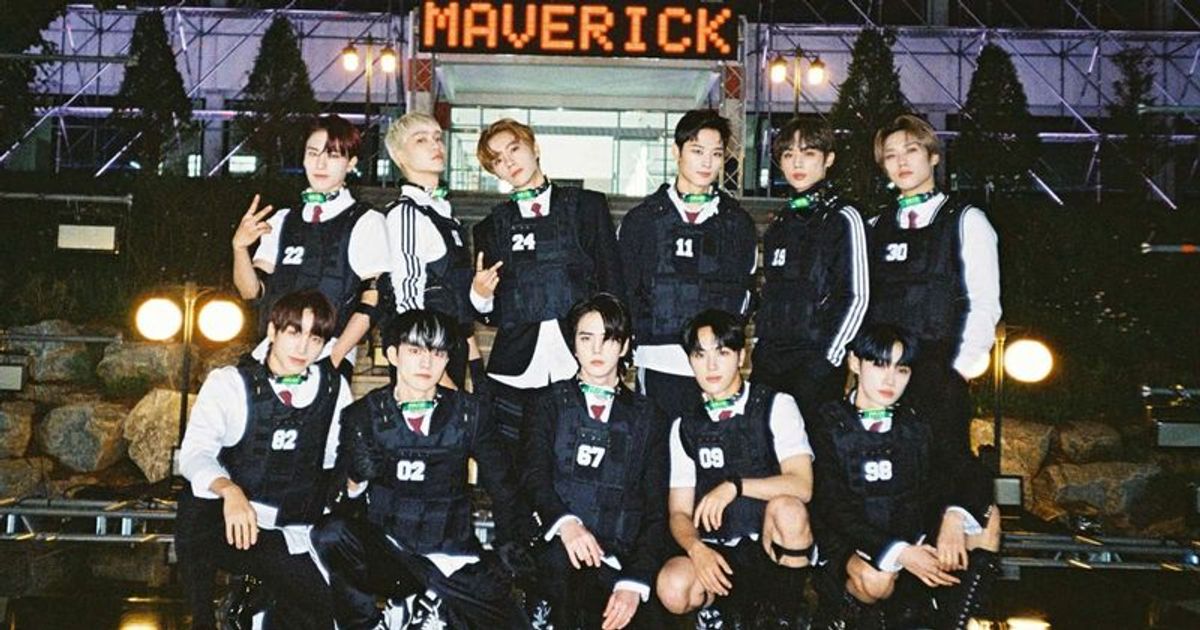 Looks like the Boyz have been pretty busy this year. They released their first Japanese album, their first single Universe and two comebacks in Korean, as well as their participation in the fierce survival show ‘Kingdom’. After winning the prequel “Road To Kingdom”, they were invited by Mnet to participate in “Kingdom” where they were the finalists. They then took a break from their dark concepts to release the fun and joyful album “Thrill-ing”, perfect for the summer. And now, following the release of their single ‘Maverick’ on November 1, the K-pop group is set to host a 3-day concert.

“Maverick” is mysterious and powerful as the clip draws parallels with dystopian projects like “Battle Royale” and “Squid Game”. The single performed rather well as it became The Boyz’s first song to enter the South Korean FLO chart. “Maverick” also became their first song to hit four Korean charts in real time, which is quite an impressive feat. It also debuted at No. 17 on the iTunes World Ranking and topping the Bugs Realtime Chart and MelOn 1 Week Chart. He was also # 1 on Hanteo and # 2 on the Gaon charts. Well, to celebrate, looks like The Boyz has “The B-Zone,” their first offline gig in two years.

The Boyz ‘Maverick’: release date, how to listen and all about the thriller-style comeback

‘The B-Zone’ is a hybrid concert since it will be both offline and online. Those in South Korea can attend the three concerts at the Seoul Olympic Handball Stadium. Those who cannot attend the concert can stream it live on the YES24 platform.

This will be The Boyz’s first offline gig in two years. Their last live concert was the European leg of their “Dreamlike” tour which took place in December 2019. Therefore, the K-pop group wants to make it more meaningful since this is the first time that TheBs (the fandom) will have the opportunity to see they happen live from the pandemic. For ‘The B-Zone’, the group released a poster of them showing off their youthful charms as they sport chic, preppy school uniforms. In quite a stark contrast to their last ‘Maverick’ release which was full of action and moody vibes, fans are very excited for the 3 day gig.