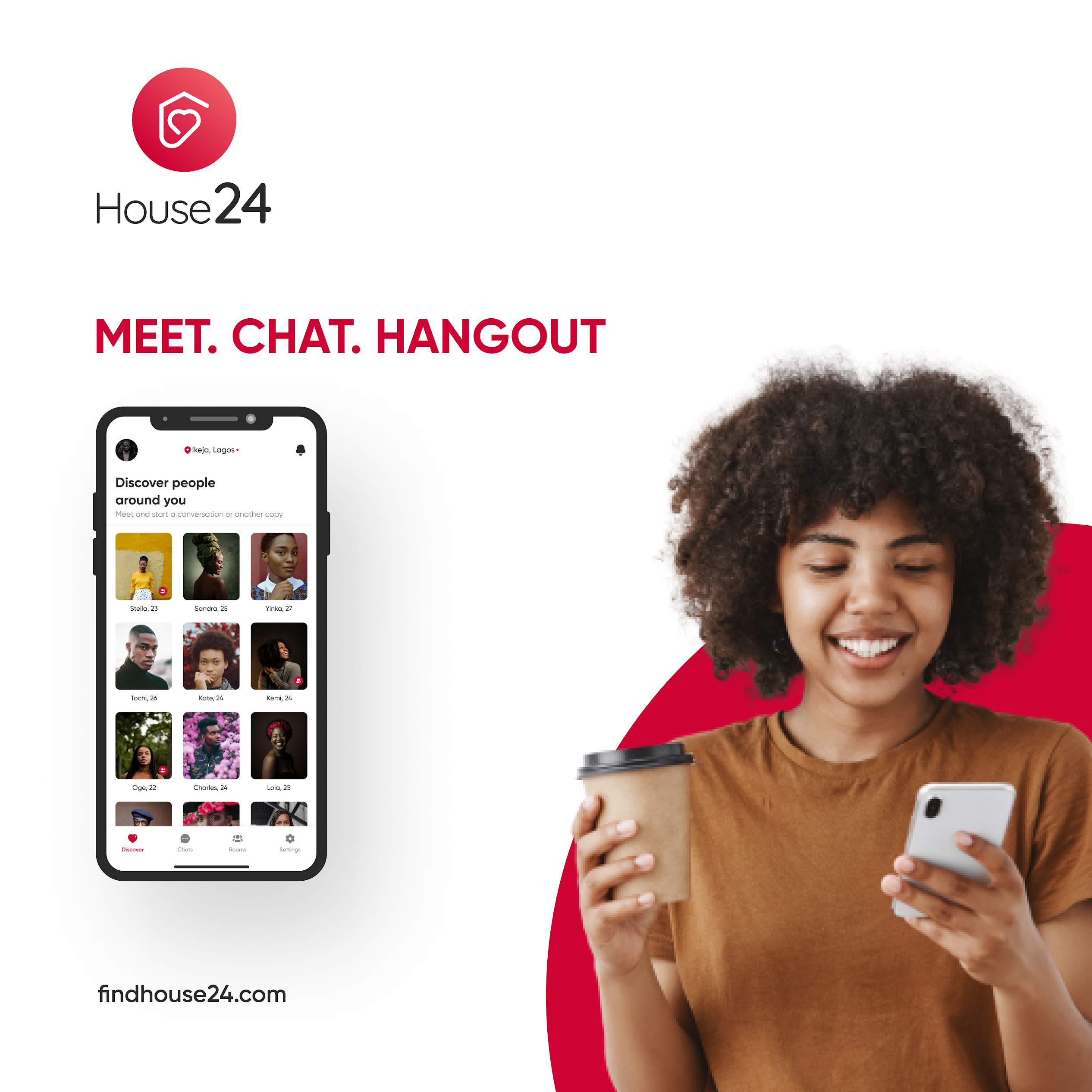 The end in sight of the online dating scam

Views of the publication: 32

The House24 app (https://findhouse24.com), slated for release in December, aims to be the first of its kind.
Speaking in a session with stakeholders, CTO Mr. Victor Odiah noted that the app will use smart facial mapping technology to prevent crooks from creating fake profiles.

The company also noted that some of the main drivers of the online dating scam are identity theft and identity theft – this is where scammers create fake online profiles using photos taken from the web. Alarmingly, most dating apps allow crooks to create such fake profiles within minutes.

Data from the United States Federal Trade Commission showed that in 2020, reported losses from dating scams reached a record high of $ 304 million, up about 50% from 2019.

One of the main goals of House24 is to create a safe space where people can meet without fear of falling into the hands of a scammer. A dating platform for only real people looking to find real dates.

As we anticipate the release, we hope that this new dating app, House24 will bring a much needed transformation and spawn a new chapter in the history of online dating; an era characterized by new features aimed at protecting members from online scammers.