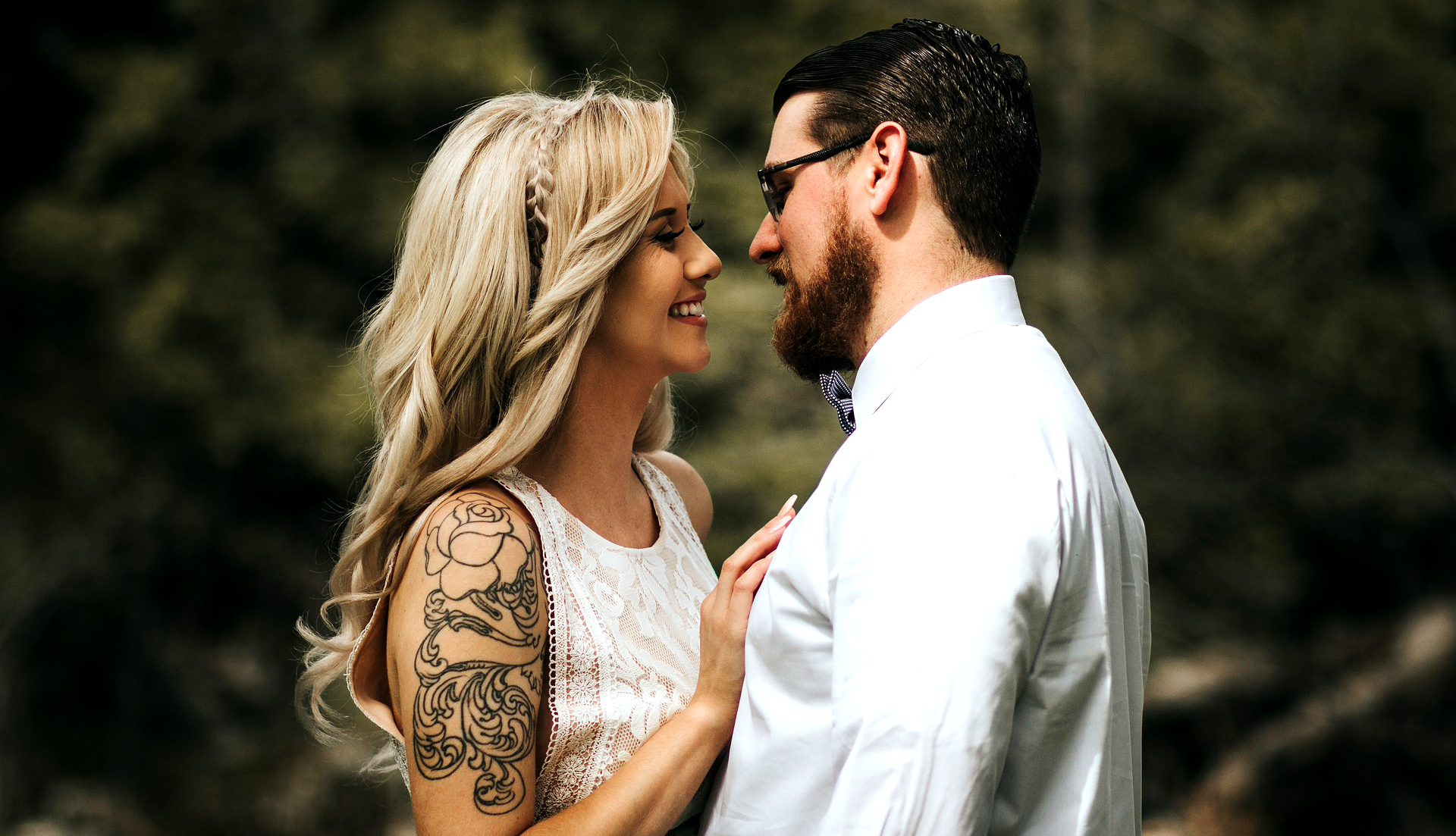 According to a new study, three out of five Americans hate the way their smile looks in photos.

However, people’s online presence can affect how they are perceived. The results show that the way people look at their photos and videos (52%), their spelling and grammar (49%), and the types of content they post and share (48%) all influenced a first impression.

With so many initial impressions occurring digitally, it’s no wonder 57% have deleted old photos of themselves online.

Conducted by OnePoll on behalf of Spark Aligners, the survey also revealed that more than two-thirds have a favorite photo of themselves.

71% of respondents prefer this photo because they feel like they look their best, rather than because of the lighting and composition of the image (54%).

But 76% of Americans said they don’t always smile in photos. Rather than smiling from ear to ear, some will put on a straight face (46%), cover their mouth (43%) or make a surprised expression (43%).

Men were more likely to prefer framing their profile photos from the waist up (42%), while most women were comfortable with a close-up of their face only (38%).

When asked on which social media platforms people felt most compelled to show their smile, Facebook topped the list (53%), with more than twice the feeling of being compelled to do so than on LinkedIn (24%).

“Part of the pressure we feel to smile in photos comes from how others smiling make us feel,” a Spark Aligners spokesperson said. “Our data shows that more than two-thirds of people think those who smile are more trustworthy, confident and approachable.”

Facial expressions can also play a big role in dating. When using a dating app, the first thing most people say they notice about a profile picture is a person’s smile (32%) – more than twice as many as those whose initial attention would be drawn to their body type and posture (15%).

As for the less visible features? The backdrop or location where the image was taken, the presence of a vehicle, and the person’s clothing went largely unnoticed by potential dates.

Looking ahead to 2022, three-fifths of survey respondents plan to update their online presence with all new profile pictures.

“People are aware of the external and internal benefits of smiling; seven out of 10 said smiling makes them less stressed about their day,” the spokesperson added. “While many of us take the time to choose an outfit and have a hair care routine, maybe what we all need for an extra boost of confidence is just to share our smiles with the world more often.”