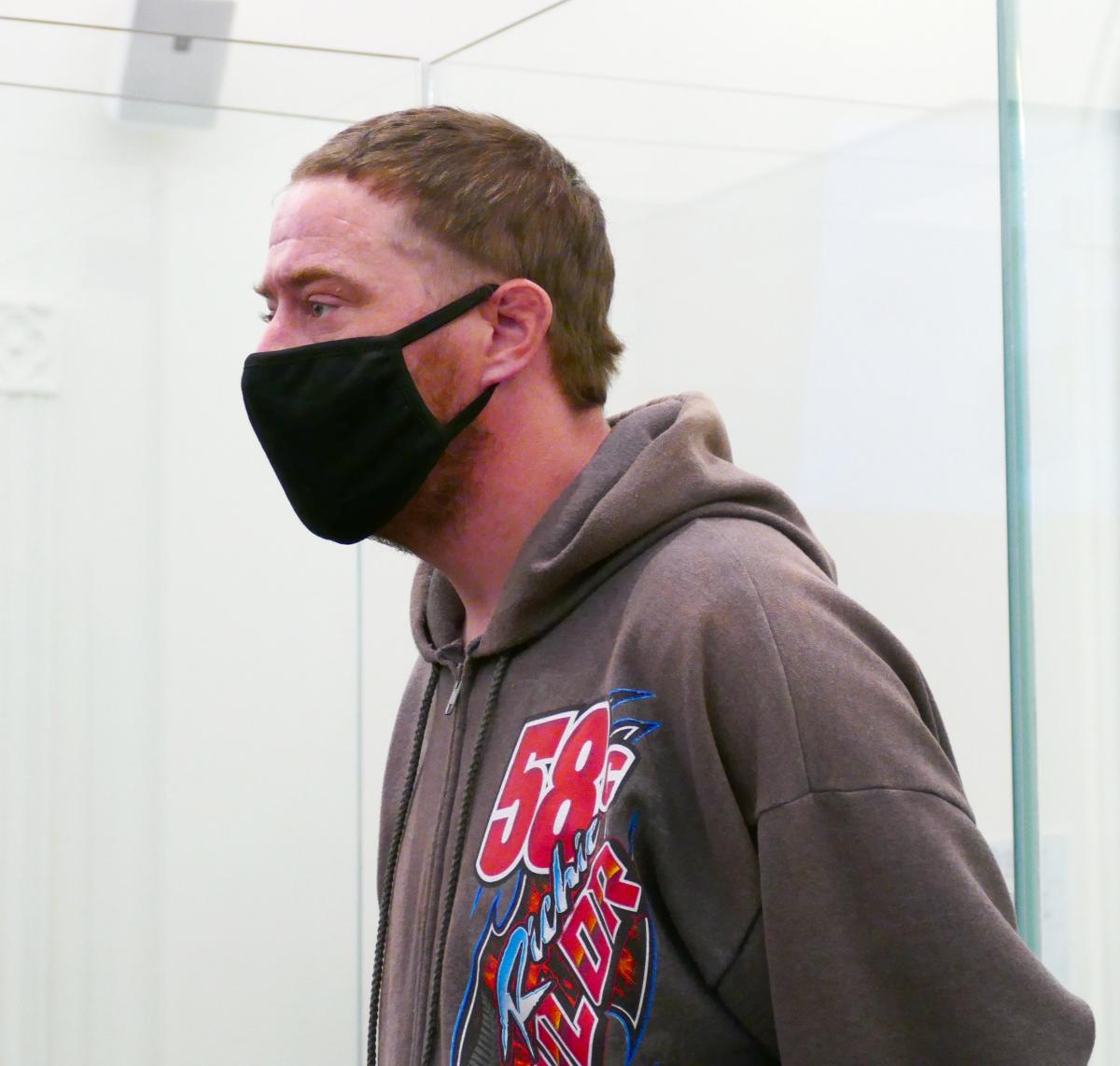 A Dunedin man who was jailed for sexually abusing a 10-year-old boy set up a secret Tinder account after being released from prison, a court has heard.

That and the creation of other social media accounts that Daniel Paul Goodwin did not report to his case manager were breaches of his obligations under the child sex offender registry.

The 36-year-old appeared in Dunedin District Court yesterday after admitting the charge and was found to have a “jaded attitude”.

In 2017, Goodwin was jailed for 18 months for committing an indecent act on a boy.

As a result, he received his first strike under the Three Strike Regime and was on the Child Sex Offender Registry for 15 years.

During this conviction, the court heard that the accused had shown the boy pornography on his laptop before sexually assaulting him.

When Goodwin was released in March 2018, he was made aware of his obligations under the registry.

Among them was management to inform his case manager of the social media accounts he was operating.

In October 2020, he was given a suspended sentence for violating this condition, but it did not have the desired effect.

Nine months later, he admitted that he had a previously undisclosed Facebook account under the name â€œBam Bam Chapmanâ€.

The case manager discovered that the account had been created almost two months earlier.

And the deception continued.

Goodwin said he also has a profile on the dating app Tinder and one on the photo and video sharing platform Instagram.

He told police he didn’t think he had to provide such details.

“I don’t believe it for a minute,” said Judge David Robinson.

” You knew exactly what was asked of you. ”

Goodwin was assessed as having a high likelihood of recidivism and harm to others.

The court heard that he admitted using the internet to search for potential sexual partners, but could not identify risk factors in doing so.

Lawyer Brendan Stephenson said there was no suggestion that his client’s behavior had been linked to other sexual offenses, but the judge said the “compelling inference” was that the man was hiding something. thing.

Judge Robinson was skeptical of Goodwin’s commitment to rehabilitation.

â€œI just don’t accept that your expressed motivation is genuine,â€ he said.

Goodwin was sentenced to 150 hours of community service.

Another offense would most likely result in jail time, the judge warned.