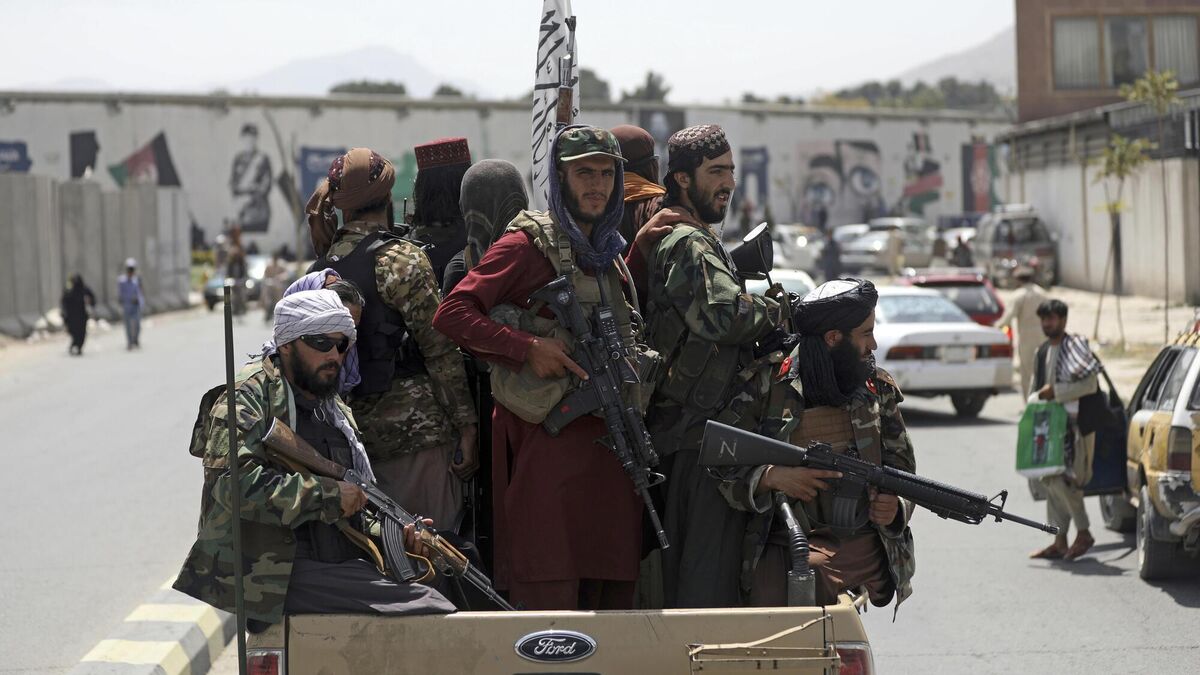 The reinstatement of the Taliban will upset the balance of power in the Central and South Asian region. Landlocked Afghanistan borders Iran, Pakistan, China, Tajikistan, Uzbekistan and Turkmenistan. Alongside Russia and India, these states will fight to position themselves in the new order forged by the victory of the Taliban. The opportunities and obstacles for these actors, both immediate and long-term, will be shaped by multi-layered relationships rooted in commercial, religious and cultural ties, a desire for regional hegemony and strategic advantage.

Russia, Iran and China will welcome the uninspiring departure of the United States and its failure to develop a Western-style democracy in Afghanistan. All three have established ties with the Taliban in an effort to cultivate good working relations and while many states, especially in the West, have closed their embassies in Kabul, the Chinese, Pakistani, Russian and Iranian missions remain open. However, there will be fears that the Taliban victory will embolden extremists among the national Muslim populations in those states or that terrorists will be allowed to operate in Afghanistan as happened in the 1990s. civil war and instability in Afghanistan benefit no one.

An estimated 30,000 people fled Afghanistan every week before the Taliban took power and this figure is likely to increase dramatically, according to UNHCR. This will mainly affect Pakistan, Iran and Turkey which already host millions of Afghans between them and could prove costly in political, social and economic terms. Nonetheless, Pakistani Prime Minister Imran Khan hailed the Taliban victory by tweeting that Afghanistan had “broken the chains of slavery”.

Pakistan has a long and complex history with Afghanistan dating back to its establishment in 1947 and its legacy of the border between British India and Afghanistan. He supported the Afghan mujahedin in the 1980s by resisting Soviet occupation and subsequently the Taliban, still favoring Islamists over nationalists, believing they would be more anti-Indian. Islamabad’s policy is largely motivated by its conflicted relationship with India. Since the bloody partition of British India, Pakistan has waged numerous wars with India and accuses its much larger neighbor of the succession of East Pakistan (now Bangladesh). Islamabad sees New Delhi as an existential threat trying to precipitate its dismemberment by fomenting successionist movements in Balochistan and Pashtunistan. Islamabad is betting that the Taliban will not pursue irredentist claims on Pakistani territory. However, empowering the Taliban could backfire, fueling extremism in Pakistan and instability in its backyard.

Pakistan’s nemesis, India, will be further disturbed by the new political order in Afghanistan. He was one of the main supporters of Ashraf Ghani’s government – the only other democracy in the region. He has invested heavily in Afghan infrastructure projects since 2001, building roads, hospitals and even the Afghan parliament building. If the return of the Taliban is a “victory” for Pakistan, it will be seen as a “loss” for India. There will be concerns that Afghanistan will once again become a base for anti-Indian jihadists. India, however, will be more concerned with the benefits accruing to its regional rival, China – Beijing has already held talks with the Taliban while New Delhi’s history with the Taliban is troubled. Tensions between India and China date back to the 1950s, and over the past two years skirmishes have broken out resulting in the deaths of soldiers on both sides. The struggle between these economic powers for advantage in Afghanistan will be one to watch.

China will see the departure of the United States and its liberal democratic notions as an opportunity to expand its influence in the region. Largely for selfish reasons, China has a policy of strict respect for sovereignty and non-interference in the internal affairs of other states, so the Taliban’s human rights record will not deter commitment. Afghanistan’s natural resources are attractive and there may be an opportunity to develop Belt and Road projects, but China will be wary of any instability. The Islamist nature of the Taliban is also problematic for China. The Sino-Afghan border is only 74 km wide, straddling a narrow and remote mountainous region called the Wahkan Corridor, adjoining Xinjiang province on the Chinese side. Beijing has called the Xinjiang separatists Islamic extremists and used that label to justify its crackdown on the Uyghurs. She, too, will be concerned that Afghanistan provides a refuge for the insurgents.

This will also be a concern for Moscow. In the late 1970s, the USSR’s fear of seeing jihadist ideology spilling over its borders and radicalizing the Muslim populations of its Central Asian republics influenced its decision to invade Afghanistan. Later, after September 11, Russia supported US efforts in Afghanistan for the same reason. However, the Taliban have offered assurances to Moscow regarding border security and terrorist activity. Russia has increased its involvement in Afghanistan over the past decade – deepening diplomatic, cultural and economic ties to strengthen its soft power. Russia has a considerable history and experience with Afghanistan dating back to the 1950s. Then, and later during the occupation of the 1980s, Soviet investments in infrastructure were substantial. Moscow wants to be seen as an important regional counterweight to China and has strong credentials as a military ally following its successes in the Syrian civil war.

Tehran also hailed the US withdrawal, but the Taliban’s resurgence required a pivot as Iran had developed a strong relationship with Ghani’s government. The Iranians held talks between the Taliban and the Afghan government in early summer and maintained ties with the group, which sparked heated public debate in Iran.

This reproach was made by the Taliban with assurances guaranteeing the safety of diplomats. Iran has a valuable export trade with Afghanistan to protect, but during the Taliban rule in the 1990s, relations between Afghanistan and Iran were strained. Iranians are mostly Shiites – considered heretics according to the Taliban’s strict interpretation of Sunni Islam. The Taliban and the Islamic State have regularly targeted Persian-speaking Shia Hazaras who have cultural and religious ties to Iran, but the Taliban have pledged tolerance towards this ethnic group in its recent propaganda.

For Afghanistan, the Big Game just continues with a lot more players.

Dating Tips For Those In Their Thirties Info4u

Building on a Legacy: How the World Trade Center Designer’s Business Finds Its…