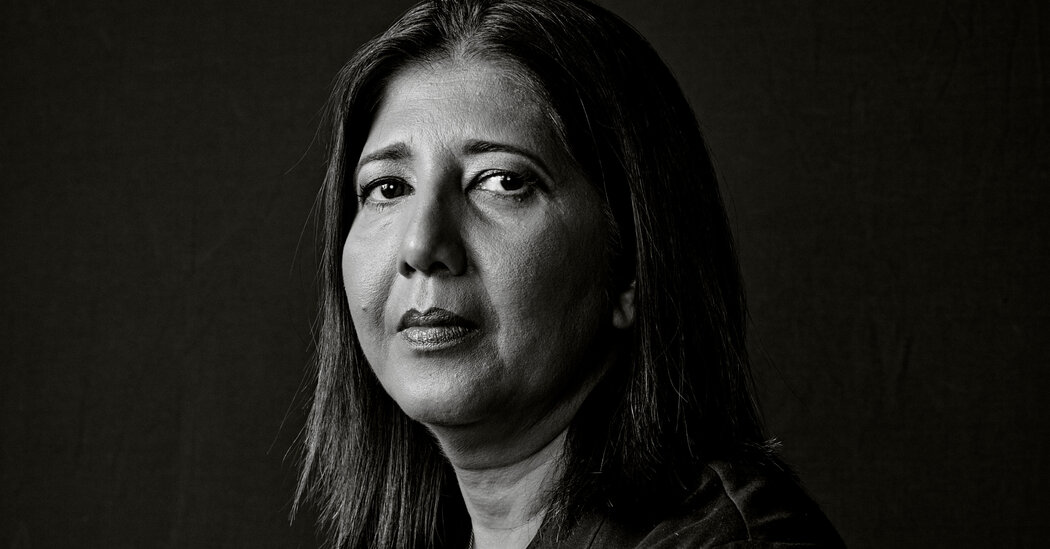 Why the CEO of Match.com and Tinder took a stand on Texas abortion law

I grew up in this little town called Jamshedpur, which is in northeast India, about four hours from Calcutta. It was the first planned city of the famous steel company Tata. My father was a professor of mechanical engineering, so we lived on the campus of an engineering school. It was a bit of a bubble where everyone knew that your ticket to a better life was through a good education, and that was a big influence.

Both of my parents were very ambitious for me, which was unusual. Growing up in India in the 1970s and 1980s, it was boys who needed to be educated and girls who had to grow up to be good housewives. But my parents never thought that I should be raised differently from my brother. My father always said, “The first thing to do is learn to stand on your own feet. It doesn’t matter after that. Everything else is sort of easy. So I studied and discovered the world at large, mainly through books. I always knew there was a bigger, more interesting world to explore.

You were one of the only women in your class at IIT. Was it a welcoming environment or were you discriminated against?

Yes. I became the only girl in my class of 80 to 100 boys. I almost quit in the first week of landing there. There was these stadium seats where 20 people could sit in a row, and I was going to sit in the middle of the first row, and then everyone would walk away from me because nobody wanted to sit at next to me. My lab partner wouldn’t come to do his labs with me.

I was like, “How am I going to navigate this? Nobody wants to talk to me. Will I survive four years? And a girl who was a few years older than me said to me, “If you decide to quit, who else is going to lose? Grit it and go find out how you’re gonna survive this. And I did.

How did you come to Ohio State for your graduate studies?

After I graduated, I returned to my hometown and found a job in the steel company. It became clear to me that the number of opportunities for me as a female engineer in India was going to be limited. So I worked for a year, saved some money, and a year later I saved $ 800 and took the first plane trip of my life to Columbus, Ohio, on a very night, very cold. I didn’t even know where I was going to sleep that night.

What was the first type of job you got after graduating from Ohio State?

It was at an aerospace engineer manufacturing company in rural Pennsylvania. I happened to be the first female engineer they ever hired, and I was the first foreigner they did H-1B visa processing for. So that was my introduction to corporate America.

Every entrepreneur has had to change their business model in one way or another. Here’s how some of the most successful did it