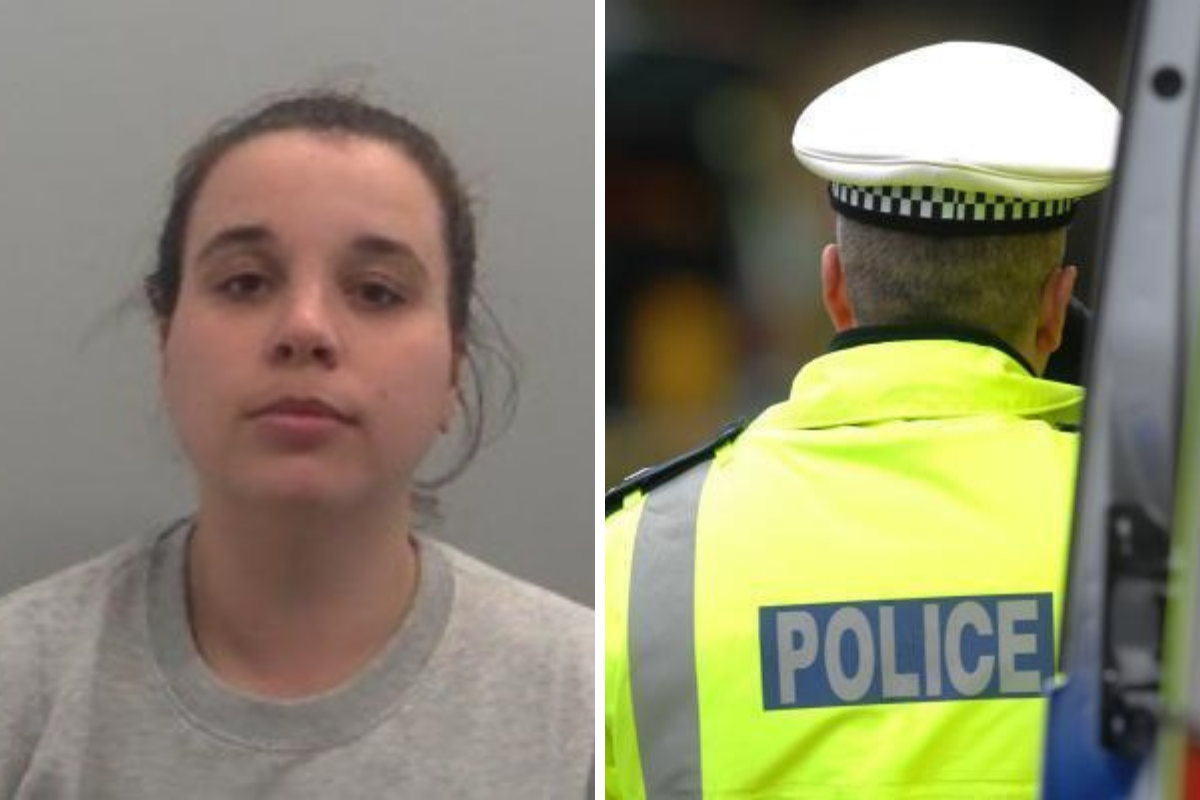 A woman has been jailed after accumulating £ 8,000 in debt on behalf of a vulnerable man while dragging him to hotels and blackmailing him.

Emma Blackman, from Farnham Road in Slough, met her autistic victim on a dating site in 2017 before stripping him in a 15-day crime spree.

The 28-year-old came to the attention of Herts Police after receiving reports of blackmail in Watford which ultimately revealed the scale of her crimes.

The 20-year-old victim was manipulated, blackmailed and threatened between October 17 and 31.

He was taken from his family and stayed in hotels nationwide – including Watford – where Blackman forced him to take out a 48-month phone contract at £ 87 a month before selling it.

She also repeatedly used his bank cards, made threats against his family if he didn’t comply, and told him that she was pregnant with his child.

During their brief encounter, she used the pseudonym Chloe Smith and at one point kept the victim in a hotel room in Winchester against her will.

Her crime spree finally came to an end when she was arrested for an unrelated break-in by UK Transport Police on October 31, 2017.

The extent of his crimes only became apparent after the victim returned to his family.

“This experience left the man traumatized,” he continued.

“His mother, in her testimony, said that Blackman’s behavior was very strange and that she was suspicious when her son was taken to Winchester with Blackman without his knowledge.

“When asked about her crimes, Blackman smiled, showing absolutely no remorse.

“I hope this time behind bars will help her see the impact of her actions and prevent her from reoffending in the future.”

Blackman was sentenced Friday, September 10, to a total of five years in prison.

She was also convicted of a burglary in Maidstone, harassment, blackmail, fraud and two burglaries in Taunton.

Information can be reported online or via the Herts Police online chat.

Agents can also be contacted via the non-urgent number 101.

The impact of the retrospective tax